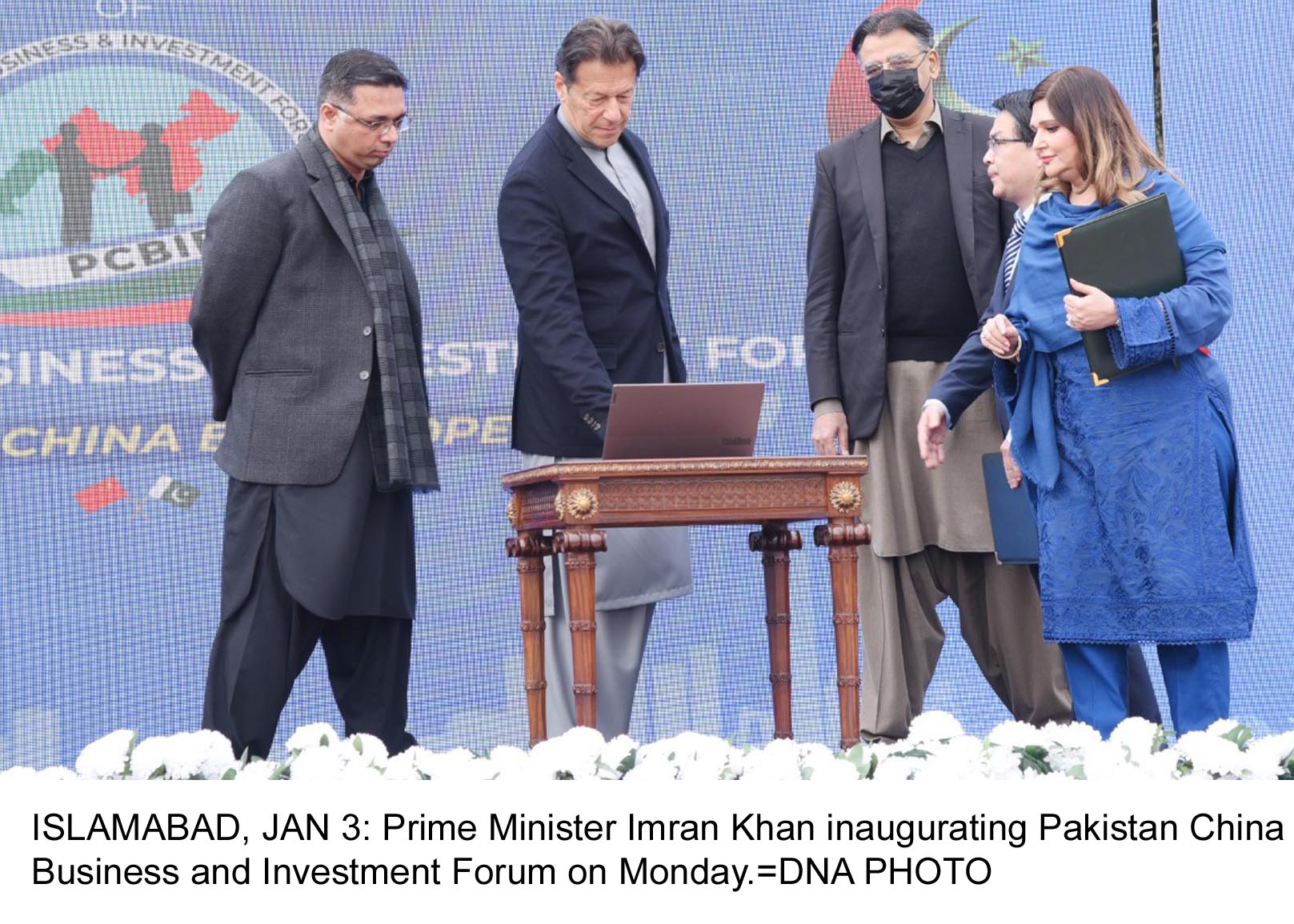 ISLAMABAD, JAN 3: Prime Minister Imran Khan on Monday launched the Pak-China Business Investment Forum aimed at enhancing information exchange and promoting communication between businesses of the two countries, thereby opening up new avenues of cooperation. According to Radio Pakistan, the forum consists of 18 Chinese and 19 Pakistani companies and its objective is to promote sustainable investment, export industry and development of modern technology in Pakistan. The forum has been formed with the collaboration of the Board of Investment Pakistan and All Pakistan Chinese Enterprises. Addressing its launching ceremony in Islamabad, theRead More 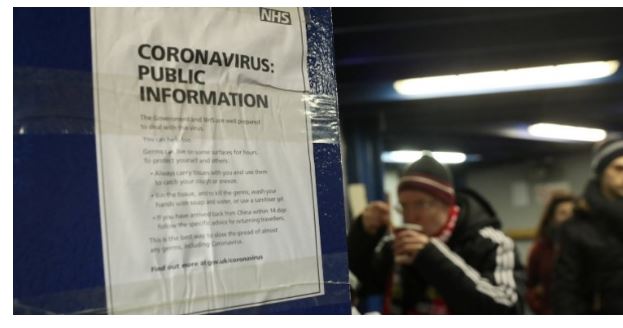 Daily coronavirus cases in Scotland have reached a record new high at 20,217, the latest figures show. The figures published by the Scottish Government on Monday show 65,860 new tests for Covid-19 reported results and 34.9 per cent were positive. Monday’s figures include a note advising of delays in between tests being taken and results being reported, but saying Public Health Scotland is monitoring the situation. There were 1,031 people in hospital on Sunday with recently confirmed Covid-19 and of these 38 were in intensive care. A total of 4,383,212Read More 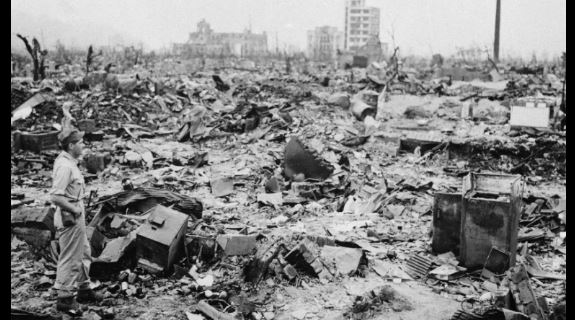 A nuclear war cannot be won and must never be fought News Desk WASHINGTON: In a joint statement issued on Monday, China, France, Russia, Britain and the United States pledged to prevent nuclear war and avoid arms races. The leaders of the five nuclear-weapon states, also the permanent members of the United Nations Security Council, affirmed their commitment to the Nuclear Non-Proliferation Treaty (NPT) obligation. “None of our nuclear weapons are targeted at each other or at any other State,” the leaders reaffirmed in the statement. “A nuclear war cannotRead More 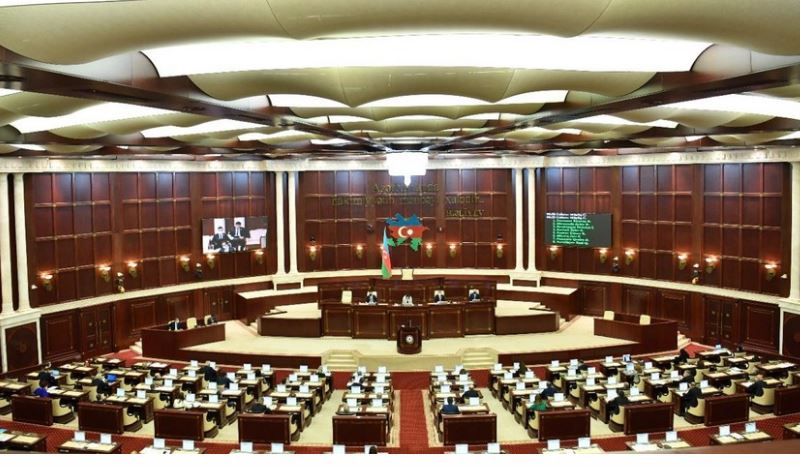 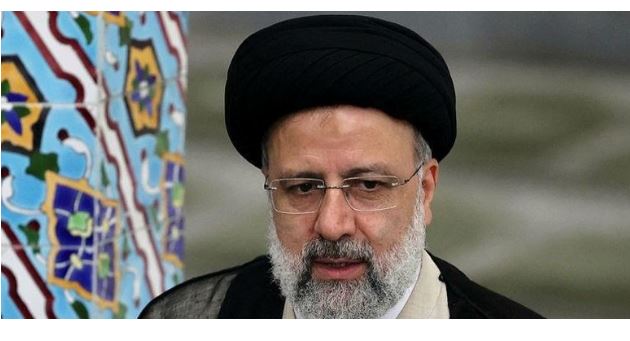 TEHRAN: Iran’s President Ebrahim Raisi vowed revenge for the assassination of Iranian general Qassem Soleimani two years ago unless former U.S. President Donald Trump is put on trial. “If Trump and (former Secretary of State Mike) Pompeo are not tried in a fair court for the criminal act of assassinating General Soleimani, Muslims will take our martyr’s revenge,” Raisi said in a televised speech on Monday. Soleimani was killed in Iraq in a drone strike ordered by then-president Trump. 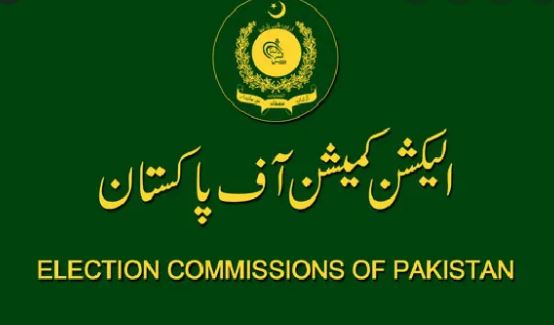 ISLAMABAD, JAN 03 (DNA) — The Election Commission of Pakistan (ECP) on Monday has decided to hear foreign funding case against Pakistan Tehreek-e-Insaf (PTI) after seven years of delay. The decision has been taken by the Election Commission of Pakistan after reviewing the report of the scrutiny committee. The country’s supreme electoral body will hear the case tomorrow and in this context, notices have been served to the respondents to ensure their appearance before it. Sources privy to the development said that report of the ECP’s scrutiny committee will be presentedRead More