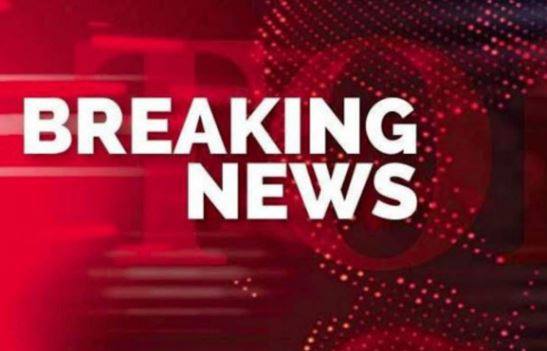 Peshawar/Islamabad: /DNA/ – Collective efforts and thinking beyond party affiliation is the key for development of the metropolitan city, said Mr. Zubair Ali, Mayor-elect of Peshawar at the conclusion ceremony of the 2-day workshop on ‘enhancing the capacity of local government officials organized by the Sustainable Development Policy Institute (SDPI) at the Institute of Management Sciences Peshawar.

Touch basing upon his agenda for development of Peshawar, Mr. Ali said that there is a need to promote local culture for strengthening of the service delivery framework and resource mobilization. He said he plans to resolve traffic congestion, construction of a new ring road in line with the expansion of the city. Providing civic amenities to the people in collaboration with the elected representatives hailing from all political parties as a joint team will be his priority. He said the city is not resource constrained; the city needs a proper planning and prioritization of development projects. He said the metropolitan government would create facilities for women and children. He thanked SDPI for organizing training of the local body representatives on local body systems, especially handling finances. Such capacity building will be helpful in improving the local body system in place. He appealed to all citizens of Peshawar to extend support to the elected representatives for development of the city. He said once election is over, he is the mayor of the city and not of a party.

The training workshop conducted by the lead trainer Mr. Naveed Ali Khalil focused on better service delivery and sustainability of local governments and resource mobilization for local level development issues. The trainer also covered diverse range of topics concerning the local body system and functioning including electoral process, rules of business, public finance management and citizen engagement. The participants highlighted their success stories while ensuring effective service delivery and challenges in understanding the new local government act and systems which kept on evolving. Highlighting the roles of local government officials, the participants expressed their pledge to work for betterment of the people and try to adapt to the new local body system despite having some difficulties due to the incumbent system. They identified key challenges which were put forward to local government officials.

Dr. Shafqat Munir, Research Fellow, SDPI congratulated the newly elected representatives and the mayor-elect and hoped that with functioning of the local bodies, the development needs of the people at local levels will be met appropriately. He said the new local body leadership needs to engage skillfully with media, academia, civil society and other segments of society to meet the needs of their constituents. They can help sort out local level disputes through a better political communication. They need to come up with solution-based recipes for development of their communities. He narrated some of communications skills and media engagement tools to highlight their work and service delivery they would be undertaking for welfare of their people. He said local governments being the fundamental unit of governance may play their role to prepare future leaders at provincial and national levels. He thanked the leadership of the Institute of Management Sciences (IMSciences) for their cooperation and support in conducting the training workshop.

The representative of the IMSciences Dr Fahad Abdullah thanked mayor-elect for his participation at the concluding session and his thought-provoking plans for development of the city. He said that the Institute would continue to extending support for the cause of sustainable development. Syed Shujaat Ahmed from SDPI highlighted the objectives of the workshop