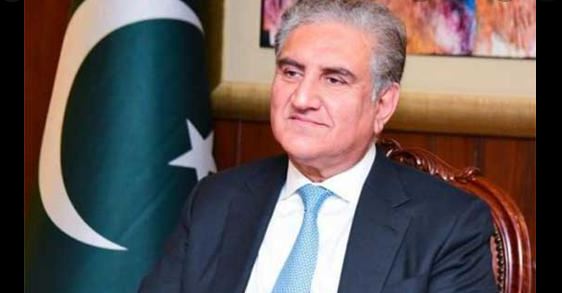 During the first leg of the visit, Foreign Minister Qureshi will visit Bucharest at the invitation of Foreign Minister Bogdan Aurescu from 9-10 January 2022. The Foreign Minister will hold meetings with the Romanian Foreign Minister and other dignitaries. Besides focusing on measures to further deepen bilateral cooperation, the two sides will hold wide-ranging consultations on regional and international issues.

The Foreign Minister will subsequently visit Spain on the invitation of Foreign Minister José Manuel AlbaresBueno from 10-12 January 2022. Besides meeting with his Spanish counterpart, Foreign Minister Qureshi will hold meetings with other Ministers and Members of the Spanish Parliament.

A large Pakistani diaspora in Spain serves as a strong bridge between the two countries. In 2021, Pakistan and Spain celebrated the 70th anniversary of the establishment of diplomatic relations.

Romania and Spain are important partners of Pakistan, both bilaterally and in the context of the European Union. The Foreign Minister’s visit will give further impetus to the growing cooperation with these two friendly countries.

« Pakistan Is For All! (Previous News)
(Next News) Collective efforts beyond political affiliation to solve problems of Peshawar: Mayor »