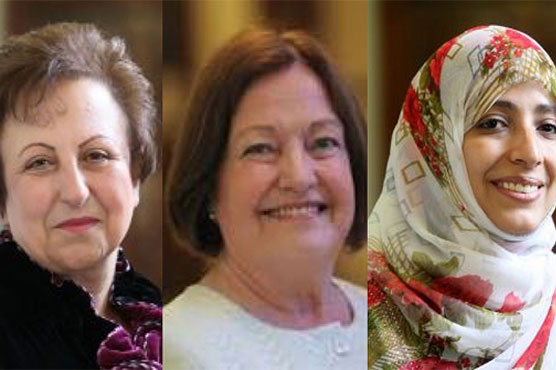 They said under Prime Minister Modi’s leadership, India has descended into dangerous and deadly chaos that has consistently undermined human rights, democracy.

This is particularly troubling to us as the stated mission of your foundation is to preserve life and fight inequity,” they added.

The situation in the state of Assam and Indian Occupied Jammu and Kashmir is cause for grave concern as well.

“The organization “Genocide Watch” has issued not one, but two alerts for India in these regions.

In Assam, 1.9 million Indians have been stripped of citizenship; in Kashmir, since August, 800,000 Indian armed forces have kept eight million Kashmiris without phone or internet service for the last month,” they added.

They further said because of these human rights abuses, children in Occupied Kashmir from Kindergarten to college are unable to attend school.

They also referred to the attacks on minorities, specifically Indian Muslims, Christians, and Dalits.

They requested the Foundation to rescind its award to Modi because by doing so, they would send a clear and powerful message that the Bill and Melinda Gates Foundation took its aim of equity, justice, and human rights for all seriously – and that it was committed to promoting these values in a consistent fashion.=DNA 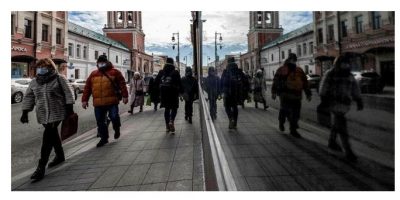 Russia on Friday reported a steep drop in virus-related deaths in January on the previous month, as theRead More 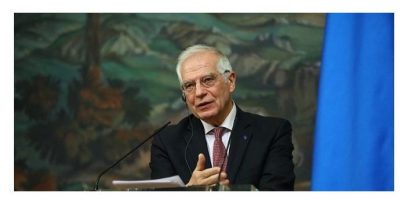