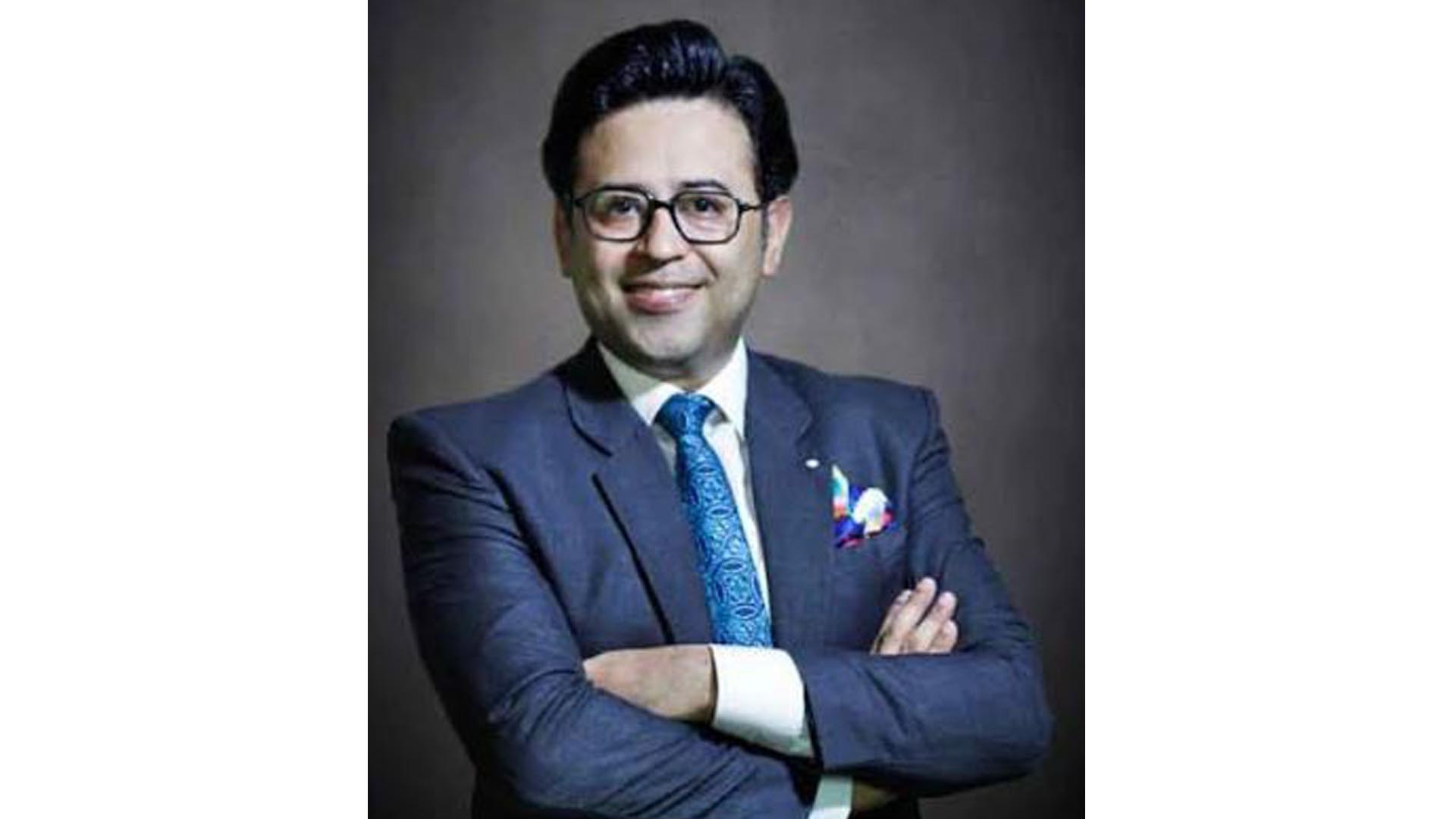 Disconnection is an element that incentivizes irrational opinions. It is a fertile land to breed prejudice. More the two parties stay away, more the polarization and biasraises. In case of Balochistan such disconnect is a fundamental reason of many misconceptions. Before commenting on the reasons of misconceptions and way forward, let us have a brief introduction of Balochistan.

Balochistan earned its provincial statue in 1970. Statistically speaking Balochistan is a huge land: 44% of total Pakistan, with a population of not more than 10.2 million that does not even equalize with the capital city of Punjab: Lahore,thus a sheer low population density is evident. Eight religions, ten ethnicities with 14 languages co-exist in Balochistan. The province is having 8 divisions, 34 districts, and 7 functional business chambers thatcontribute 3.5% to the total economy of the country. Manufacturing and agriculture & livestock shares 27%, whereas 46% economy of Balochistandepends on service sector.There are six major business sectors with high business potential; minerals, energy, agriculture, livestock, fisheries, urban development.

It is unpretentious to ask the reasons why Balochistan besides having natural resources is not yet developed. The sane voices that believe in democratic process say that Baloch are the political minority in the country. There are 16 Member National Assemblies (MNAs) from entire Balochistan but there are 21 MNAs only from single city; Karachi. Thus raising voice in parliament goes unattended.

Beside political reasons there are three more causes of snail pace development. First and the foremost is the rigid, unbending tribal egoism. It is not in favor of Sardars; head of tribe, to curb the dependence of his subjects, because power is the function of dependence, and who would like to let go the power. There is a sheer disconnect among influential. The sense of collective provincial development lacks evidently, and such tribal-centered mindset influences political upheaval and obstructs the exponential growth. It is genuine to ask that whether detribalization is a possibility? The simple answer is yes, and there are precedents already. After agricultural revolutionwhen societies emerged, tribalism was the first form of social contract. In post-industrial world the social contract evolved and we started living as a part of the state. The mutation of social contract did not stop and today in knowledge-era we agree to live under the corporates.  The incapability to evolve a social contract leads to nothing but backwardness. This does not mean that tribalism is a bad thing in total, but development of masses is critical. If you hold on to your tribe because you are in a privileged position and you just want to enjoy the fruits of this privilege, then it is bad. But if you use your power or privilege to benefit the masses, and at the same time enjoy the fruits of being privileged, it is more than good. So, is destabilization a possibility?,in fact it is not a matter of choice now. How?, is indeed more adventures question.

The practice of requiring excessive paperwork and tedious procedures before official action can be considered or completed; red-tapsim,and bureaucratic character of imperialism is a secondmost strong barrier to the progress. An obvious disconnect exists among the public institutions and civil bureaucracy in Balochistan. Attitude of blame shifting is very much alive. Though such temperament is not an exception considering the rest of the country, but Balochistanneeds robust and upgraded systems andpeople running those systems. When you have to fill out tons of annoying forms just to get a business license, and require to feed many mouths unofficially,  how do expect investors to happily join in. it is well established fact that red-tapism hinders good governance and the economic progress. It leads to a culture of corruption and inefficiency. Balochistan does not afford the stifling of development and narrowness of application.There is an urgent need to make rules and regulations simple with emphasis on reducing delays by the regulators.Who is going to do it?, it is a stimulating question of another level.

Ten years back the anti-state and separatists’ movements in Balochistan were on climax. It is no more a deniable information that BLF, BRA, UBA, LeB, BLUF, BSO etc. were hugely funded and provoked by India through pre-Taliban govt. The non-fenced borders with Afghanistan and Iran were used to export terrorism in Balochistan to sabotage CPEC related projects, and to instable Pakistan. Example of KalbhoshanYedev makes it a close and shut case.    The climax of insurgency has been intelligently tackled down by the security forces. Beside kinetic efforts, plenty of non-kinetic efforts are underway for social development. One mile project by Pak army is of high value in this regard. The project is designed to provide all basic necessities; health, education, cleans water, food, economic opportunities etc. to all the residents living in a mile radius of commanding area. Ten recently developed army public schools, thirty one new colleges including 8 cadet and 3 residential colleges, six newly established universities or sub-campuses, are working to build the future.  These non-kinetic efforts have brought the insurgency to a minimum level. Thus majority of the people are now pro to economic progress and stand against the militant rebels. Most of the land is safe for traveling and investment. Still it will take time for the benefits to reach to masses. All the stake holders have to club together to expedite. Who will and who should take the lead?, this needs strong deliberations.

Let past be the past but it is a high time to reevaluate our strategic plans in light of experiential learning. Onedoes not necessarily have to demolish the existing structures to gain benefits. One can make use of the existing structures to enhance the future. Life is all about tomorrow. It is not about yesterday or today. Today you set goals for tomorrow and it is only tomorrow that you can enjoy the fruits of today’s efforts. Most importantly “Rome was not built up in a day” so development takes time. We have to lay a brick today if we want to see a skyscraper thriving tomorrow. If we resolve minor issues the major issues will come to a resolution with time. Unfortunately, we, as a nations, society and individuals, try to resolve only major issues and try to resolve them immediately. This does not work. So we have to revisit our approach towards issues.

The writer is a columnist and broadcast journalist. He can be reached at mali.hamza@yahoo.com