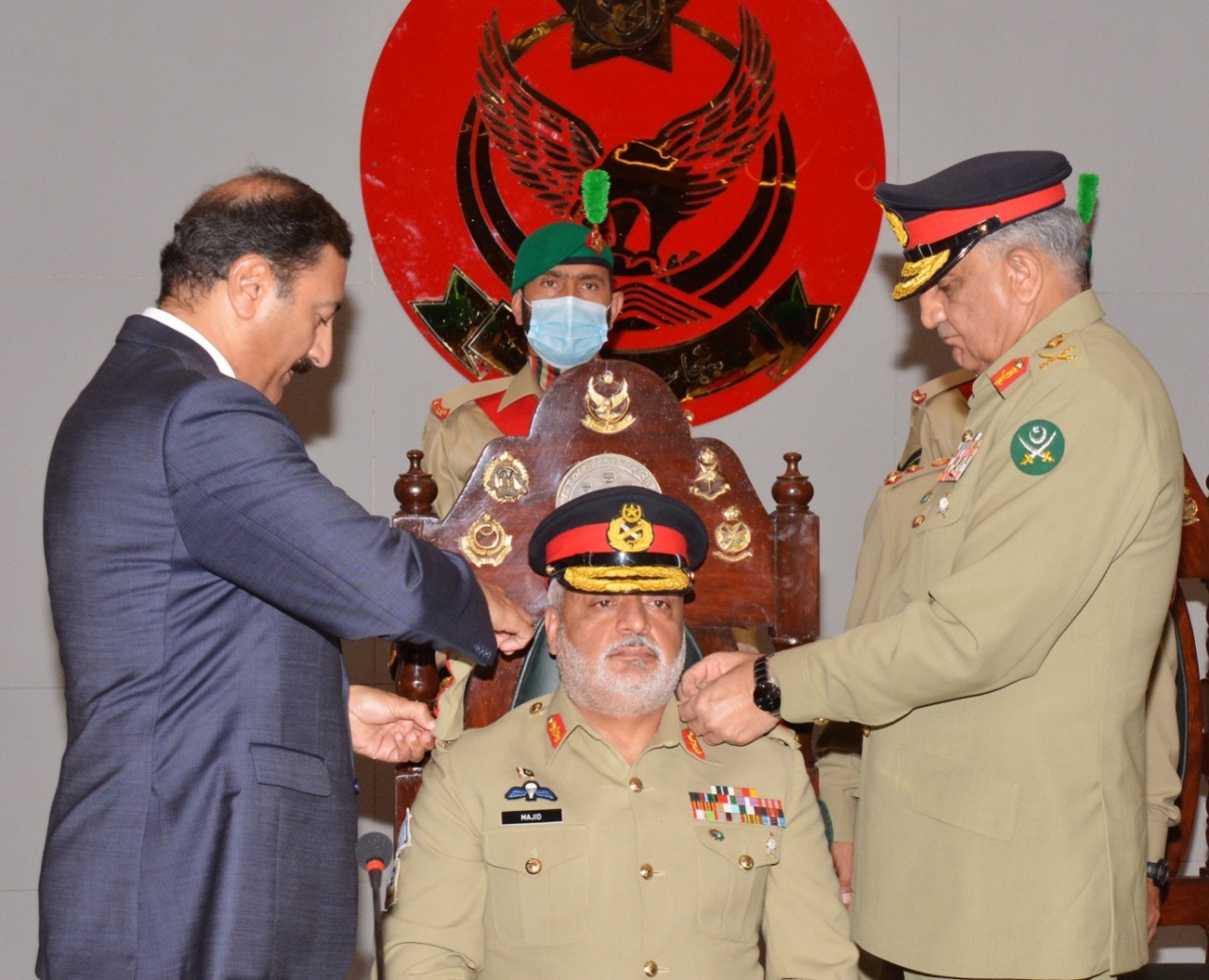 While interacting with the officers and troops, COAS appreciated the Regiment for displaying the highest standards in all professional pursuits, including their exemplary performance in operations. He also said that Pakistan Army would do all that is possible to modernize the arm of Infantry as part of its overall drive to prepare for the future threats.