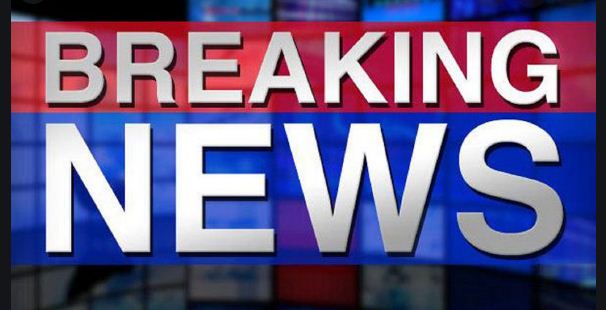 ISLAMABAD: Chief of Army Staff General Qamar Javed Bajwa on Thursday said Pakistan will not give airbases to the US if the government has decided against it.

The army chief was responding to questions posed by journalists after he had attended a military and intelligence briefing to parliamentarians on national security and the Afghanistan situation.

“You should have put this question to the government. Why have you asked this from me?” Gen Bajwa said when first questioned on the military’s position on the matter.  However, when pushed, the COAS echoed the government in saying no base would be given to the US.

According to sources, military leadership said that the case of Pashtun Tahafuz Movement (PTM) leader and Member National Assembly (MNA) Ali Wazir is not personal but using provocative language against country and state institutions cannot be easily forgiven.

According to sources, Pakistan’s military and political leadership has decided in principle not to give military bases to the United States. This important decision was taken in the meeting of the National Security Committee yesterday.

The meeting agreed to advance foreign policy and national security issues with national consensus. DG ISI Lt Gen Faiz Hameed briefed the committee for an hour and a half and expressed concern that after the US withdrawal, Afghan refugees may relocate to Pakistan.

The participants of the meeting were told in the briefing that seven to eight warlords want a civil war in Afghanistan and if there is a civil war, the effects will be on Pakistan.

According to sources, Pakistan Peoples’ Party (PPP) Chairman Bilawal Bhutto Zardari raised the issue of Ali Wazir in the National Security Committee meeting and said that actions against him should be stopped and he should be pardoned.

To this, the military leader said that the case of PTM leader Ali Wazir was not personal but using provocative language against state institution and such an apology cannot be easily granted for insulting the country and state institutions.