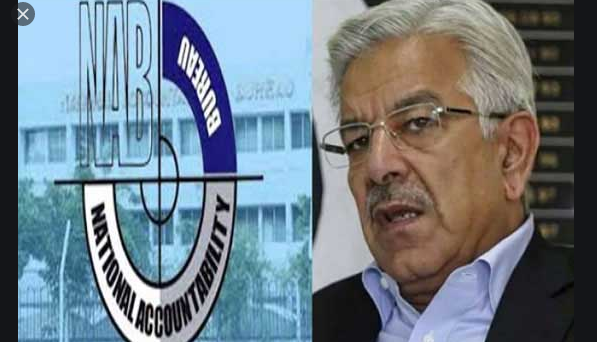 As per detail, Admin judge Jawad-ul-Hassan announced the order and directed to present the PML-N leader before the court on January 22.

During the hearing, the counsel of Khawaja Asif stated that his client answered all questions of National Accountability Bureau (NAB) Rawalpindi and the anti-graft watchdog’s case is politically motivated.

He argued that doing business is right of every citizen and asked the court to send his client to jail on judicial remand. Earlier on December 31, accountability court had granted 13 day physical remand of the PML-N leader.

On December 29, 2020, Khawaja Asif was arrested by NAB in assets case when he was on his way back after attending consultative meeting of the party. According to the anti-graft agency, the PML-N leader had failed to give a satisfactory response on his possession of assets amounting to Rs260 million.

Asif held an iqama from 2004 to 2008, adding that he earned a total of Rs136 million for his services as a consultant legal adviser, it revealed. Meanwhile, Khawaja Asif said that attempts are being made to break PML-N and weaken former prime minister Nawaz Sharif. = DNA

« Bringing Nawaz back is govt’s responsibility: Fawad Ch (Previous News)
(Next News) Peace in Afghanistan must for prosperity in region: Khalili »