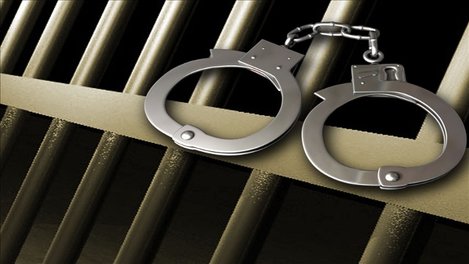 ISLAMABAD, 17 MAY, (DNA) – The special investigation unit (SIU) of Islamabad police has succeeded to bust a gang of six dacoits involved in several incidents of dacoity as well as robbery and recovered three pistols along with ammunition from their possession, a police spokesman said on Sunday.

On a tip off, SIU of Islamabad Police raided at hideout of dacoits in sector I-11 and nabbed six dacoits along with weapons red-handed as they were planning for dacoity in the area of Islamabad.

One of their accomplice managed to escape from the scene and efforts are underway to arrest him.

SP (Investigation) Muhammad Ilyas has said that SIU is making concrete efforts to nab criminals involved in heinous crime while various cases of kidnapping for ransom and murders have been handled successfully.

He said that looted items worth hundreds of thousands of rupees have been recovered by this unit and assignment would be accomplished in a responsible manner. 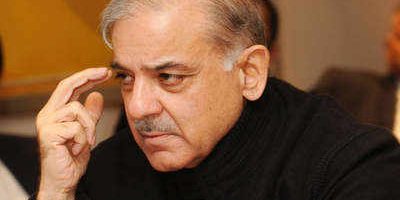