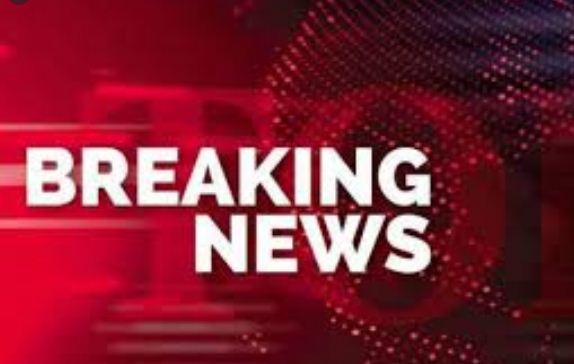 ISLAMABAD, JAN 27 – The Afghan Independent Human Rights Commission (AIHRC) stated in a report on Wednesday that Over 2,000 civilians were killed or wounded in targeted assassinations and attempted assassinations last year.

The AIHRC report further said that a total of 2,250 people were killed or injured in targeted assassination attacks and attempts including 1,078 killed and 1,172 injured last year. “Unfortunately, civilian casualties from assassinations and targeted killings in 2020 have almost tripled to 169 per cent compared to 2019,” the report stated. In 2019, a total of 834 civilians were killed and injured as a result of the use of assassination methods and targeted attacks. AIHRC stated that 65 women and 74 children were among the victims of this tactic who were killed, and 95 women and 290 children were among the wounded.