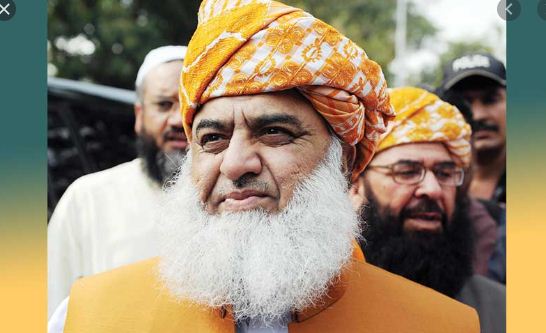 Talking to a private television channel on Wednesday, the PDM president said the PDM movement has achieved 70 percent of its goals and it is united.  “The headlines on various channels are baseless and rumour-mongers are ignorant,” he further added.

On the other hand, it was reported by some private television channels that Maulana Fazlur Rehman has threatened to step down as Pakistan Democratic Movement (PDM) Chief.

According to reports, the JUI-F supremo apprised Nawaz Sharif and Asif Ali Zardari regarding his reservations and said that his headship is unworthy if Maryam and Bilawal are going to make their own decisions.

The JUI-F chief also said that the leaders of other opposition parties have also raised concerns over the decisions taken to participate in the Senate elections without gaining their confidence. Fazlur Rehman said that PML-N and PPP are imposing their decisions on the PDM despite having an agreement to take all decisions with consensus, sources added.

The opposition leaders have also expressed fears about being used by PML-N and PPP for their own interests, said sources. Fazlur Rehman urged Nawaz Sharif and Asif Ali Zardari for not making such decision which would put down the unity among the opposition parties.

During their conversation, Asif Ali Zardari has assured Fazlur Rehman that all decisions will be taken after holding consultations with the PDM parties in future. = DNA 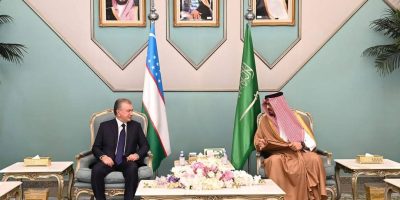 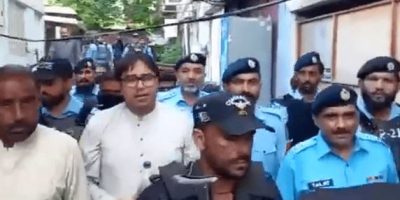