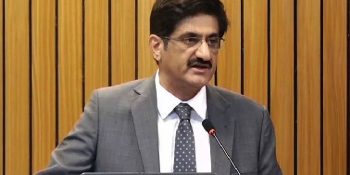 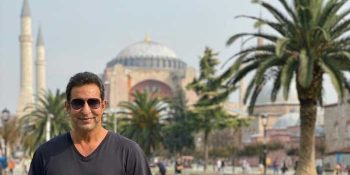 After enjoying a few days in Turkey, former Pakistan cricket team captain Wasim Akram believes that Pakistan should model itself like Turkey. “If Pakistan should model itself on any country, it should be Turkey,” said the former left-arm pacer who was impressed by the Turkish people’s hospitality, food and their ability to welcome the world. “They have done well. Pakistan has so many untapped resources, InshAllah we will get there one day,” said the former Pakistan team skipper. Last week, Wasim Akram had announced that he was in Turkey and terming IstanbulRead More 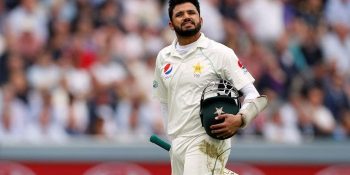 Azhar Ali has refused to speculate on recent media reports that he may be replaced Test captain, saying that until he hears anything officially he would not pay any heed to what essentially is “just media talk”. Addressing a virtual press conference, Ali said: “As far as my captaincy is concerned, I am hearing from the media only and I have not held a meeting with anyone about any such thing.” The Test captain said that he tries not to think about it and focus on his game, adding thatRead More 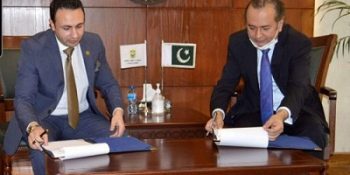 Islamabad October 29, 2020 (DNA) : Amir Ali Ahmed, Chairman CDA along with Dr. Shahid Mehmood Member Planning CDA and Syeda Shafaq Hashmi, DG ICT visited Islamabad Chamber of Commerce and Industry for an interaction with the business community. In his welcome remarks, Sardar Yasir Ilyas Khan, President, Islamabad Chamber of Commerce and Industry gave a detailed presentation to the Chairman CDA on the key issues of the business community. He said that the sitting President ICCI should be made a Board member of CDA to give representation to theRead More 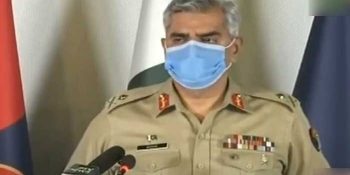 RAWALPINDI : Director General of Inter-Services Public Relations Maj Gen Babar Iftikhar on Thursday addressed a media briefing to set the record straight about the events surrounding February 27 — the day Pakistan downed two Indian planes and captured an Indian pilot. “Yesterday such a statement was given in which facts surrounding the events that day were attempted to be twisted,” he began by saying. He said that after the Pulwama incident, on February 26, India violated all international principles and attacked Pakistan. “They not only faced defeat but humiliationRead More

ISLAMABAD: Federal Minister for Science and Technology Fawad Chaudhry said Pakistan Muslim League-Nawaz leader Ayaz Sadiq lied confidently over Indian pilot Abhinandan Varthaman issue, who was captured by Pakistan on February 27. Expressing his views on the floor of the National Assembly, Fawad Chaudhry said Pakistan gave a befitting reply to India after the Pulwama incident and Pakistan Air Force (PAF) hit the enemy after entering their territory. He advised the opposition to recheck their behavior and added that criticism over the federal government is always welcomed but the stateRead More