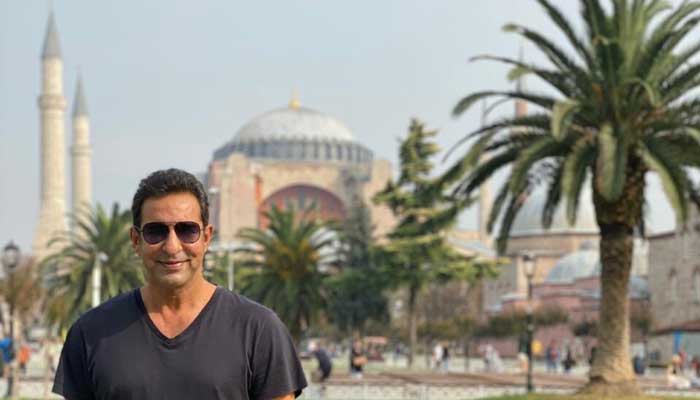 After enjoying a few days in Turkey, former Pakistan cricket team captain Wasim Akram believes that Pakistan should model itself like Turkey.

“If Pakistan should model itself on any country, it should be Turkey,” said the former left-arm pacer who was impressed by the Turkish people’s hospitality, food and their ability to welcome the world.

“They have done well. Pakistan has so many untapped resources, InshAllah we will get there one day,” said the former Pakistan team skipper.

Last week, Wasim Akram had announced that he was in Turkey and terming Istanbul “a mesmerising city”.

The famed cricket commentator’s visit comes as numerous Pakistanis head to Turkey for vacations and artistes of popular Islamic history drama, Ertugrul, announce their trips to the South Asian nation.