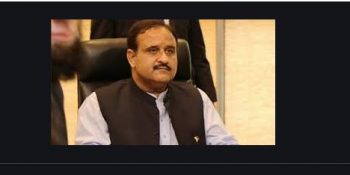 LAHORE, OCT 20 (DNA) – Punjab Chief Minister Usman Buzdar said on Tuesday that the indiscriminate accountability will continue against corrupt elements under the leadership of Prime Minister Imran Khan. Usman Buzdar said in a statement that the opposition leadership adopted the agenda of hiding its looted resources and those delivering statements against national institutions are enemies of the country. He added that anti-state rhetoric exhibited a deteriorated mental state of the so-called leaders. He continued that creating chaos in the country could not be called running politics but to serve theRead More 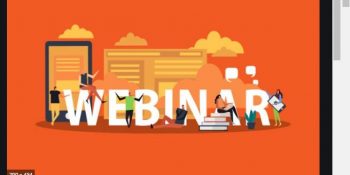 ISLAMABAD, OCT 20 (DNA) – Food and Agriculture Organization of the United Nations (Headquarter) held a webinar on “Addressing the gendered impact of COVID-19: Experiences from Pakistan”. FAO and UN Women Pakistan participated as speakers to explore the gender and COVID-sensitive Risk Communication and Community Engagement (RCCE) activities of the two UN agencies. This event was part of a webinar series addressing Risk Communication and Community Engagement (RCCE) for COVID-19 prevention along the food value chain supported by the European Union, under the partnership programme contributing to the Global Network Against FoodRead More 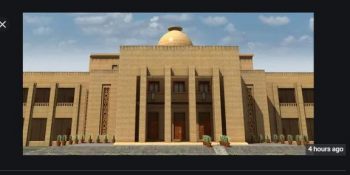 KARACHI, OCT 20 (DNA) – Grand Democratic Alliance (GDA) on Tuesday submitted a resolution in Sindh Assembly against handing over of two islands of Sindh to the federal government. GDA members of the assembly, Nusrat Sehar Abbasi, Razzaq Rahimoon, Rafique Banbhan and Arif Jatoi submitted the resolution in the assembly’s secretariat. The GDA have reservations over the presidential ordinance for establishing the Pakistan Islands Development Authority, according to the text of the resolution. According to the resolution, handing over islands to a federal authority was against the aspirations of the people ofRead More

COAS says peace to be ensured at all cost 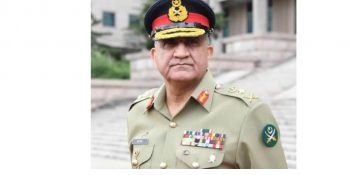 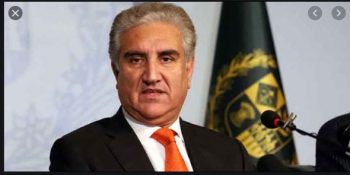 ISLAMABAD, OCT 20 (DNA) – Expressing concerns over the killing of 11 Pakistani Hindus in India, Foreign Minister Shah Mahmood Qureshi on Tuesday said that Islamabad will raise the issue at the international forums. Addressing the Senate session, Shah Mahmood Qureshi said that the government was seriously mulling over the resolution of the Hindu community. He maintained that India had some hidden objectives behind the issue. Earlier on September 25, members of Hindu community from across the country were holding a sit-in in front of the Indian High Commission (HC) in IslamabadRead More 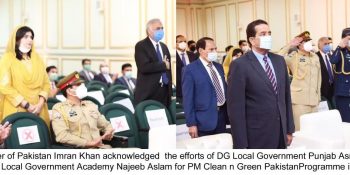