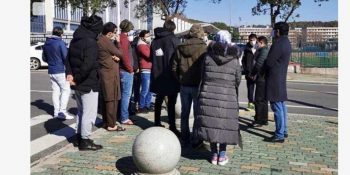 ISLAMABAD, FEB 18 (DNA) – A two-member team of diplomats from Pakistan Embassy in Beijing is currently visiting Wuhan city to meet with Pakistani students there. On the request of the Foreign Office, the Chinese Foreign Ministry granted special permission to the diplomats to visit Wuhan, by easing the travel restrictions. The special team met with the students of various Universities and assured them that the Government of Pakistan remained committed to promoting and protecting the welfare of students and easing their hardship. The team also met the authorities ofRead More 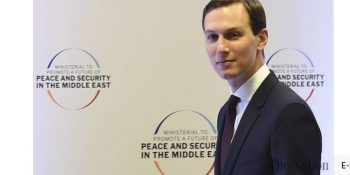 Pakistan’s Senate or upper house of parliament unanimously adopted a resolution Monday to oppose U.S. President Donald Trump’s controversial Middle East peace plan announced last month. The resolution, tabled by Senator Mushtaq Ahmad Khan from Jamaat-e-Islami, the country’s main religious party, was supported by all treasury and opposition members, state-run Pakistan Television reported. Expressing concern over Trump’s so-called “Deal of the Century,” which declared Jerusalem the “capital of Israel,” the senators said it was tantamount to an instrument of humiliating surrender by Palestinians to their oppressors. The resolution also called for the issueRead More 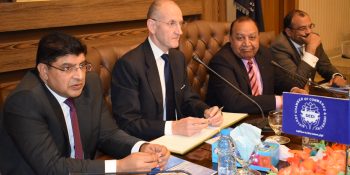 SIALKOT, FEB 18 (DNA) – British Deputy High Commissioner Karachi and Trade Director Pakistan Mike Nithaviranakis has said that the Pakistan and United Kingdom have always enjoyed warm friendly relations that have evolved and strengthened over the last 7 decades. While addressing at Sialkot Chamber of Commerce And Industry (SCCI) on Tuesday. Mike said that the United Kingdom want to increase good and better trade relationship whereas the Sialkot is an export oriented city whereas the various items export from Sialkot to United Kingdom and people of United Kingdom likesRead More 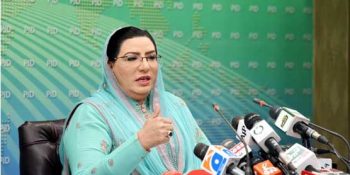 ISLAMABAD, FEB 18 (DNA) : Prime Minister’s Special Assistant on Information and Broadcasting Dr. Firdous Ashiq Awan said that United Nations Secretary General’s remarks about Kashmir are a victory of Pakistan’s stance on the issue. Addressing a news conference in Islamabad on Tuesday, she welcomed the statement and expressed hope that the United Nations will play its due role in resolving the issue in lines with UN Security Council’s resolutions. She urged the United Nations to play its due role in stopping massive human rights violations committed by Indian troopsRead More 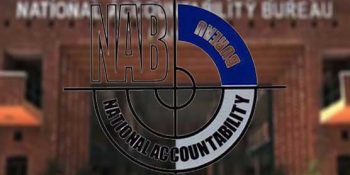 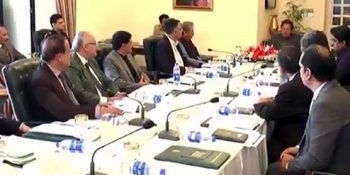