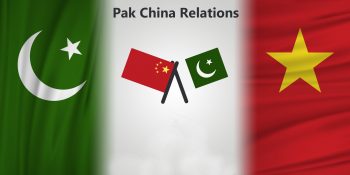 ISLAMABAD, JUL 20 (DNA) – Mr. Henry Tillman, in a comprehensive presentation made on the Belt and Road Initiative (BRI) and the China Pakistan Economic Corridor (CPEC) at the Ministry of Foreign Affairs on 20 July 2018, outlined the impressive successes and milestones achieved by CPEC. Mr. Tillman, Chairman and Chief Executive Officer, Grisons Peak Investment Bank, UK, is an authority on BRI & CPEC and other Chinese economic initiatives the world over. The event which was hosted by Foreign Minister Abdullah Hussain Haroon, was attended inter alia by MinisterRead More 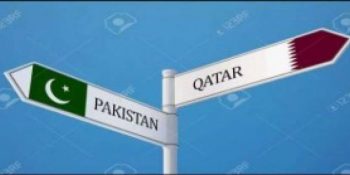 DOHA , (DNA) – Qatar has revised its travel policy for citizens of Pakistan so that they could take advantage of visa-free entry into the Middle Eastern country. According to the new policy link, the passengers must have the valid passport for at least 6 months and a valid credit card. Other instructions include: – *The passenger must have a confirmed return ticket.* – *Passengers must provide a confirmed hotel reservation.* – *Passengers arriving directly from Pakistan must have a certificate of vaccination against polio.* The visa will be granted for 30 daysRead More 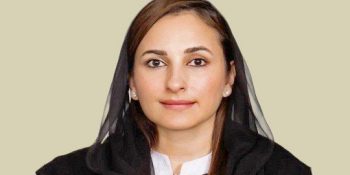 LAHORE, (DNA) – Interim Punjab government has reversed their decision of removing Punjab’s first female advocate general Asma Hamid terming it as a ‘mistake’ and has in turn accepted her resignation instead. The caretaker government withdrew the notification Asma’s removal after advocate Hassan Iqbal Warraich challenged it in the Lahore High Court. Warraich, Secretary of LHCBA had presented the argument that the caretaker administration was under no jurisdiction to remove the former advocate general, with her stating that she herself had no inclination to serve the provisional government that dismissedRead More 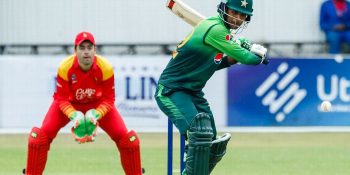 BULAWAYO: (DNA) – Pakistan crushed Zimbabwe by a huge margin of 244 runs in the fourth One-day International here on Friday. This was Pakistan’s second biggest win in ODIs, behind the 255-run win over Ireland in 2015. Chasing 400, the most difficult target for them, Zimbabwe could not resist against the Pakistan bowlers and were all out for 155 in 42.2 overs. Their main destroyer was teen-aged leg-spinner Shadab Khan, who captured four wickets for 28 runs while pacers Faheem Ashraf and Usman Khan Shinwari grabbed two wickets each. DonaldRead More 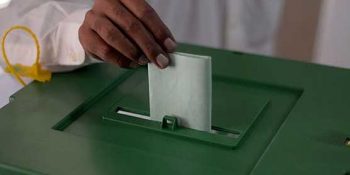 ISLAMABAD, (DNA) – Election Commission of Pakistan (ECP) on Friday set up 85,307 polling stations in all the four provinces, Federally Administered Tribal Areas (FATA) and the Federal Capital to facilitate voters and to ensure better turnout on the polling day. According to the ECP, total 23,3585 male, 21,679 female, 40,236 combined and 156 improvised polling stations would be established across the country. The notification said that 47,813 polling stations would be set up in Punjab, 17,747 in Sindh, 12,634 in Khyber Pakhtunkhwa, 4,420 in Balochistan, 797 in the FederalRead More 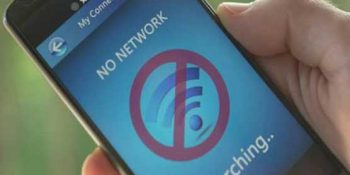 ISLAMABAD, (DNA) – The government has suspended mobile internet services in six districts of Balochistan owing to security concerns ahead of the July 25 elections. According to the Pakistan Telecommunication Authority, mobile internet services have been suspended in Pishin, Qila Abdullah, Mastung, Kech, Kalat and Kharan districts. The ban has come into force with immediate effect and shall remain in force for a period of 11 days from July 20 to 31, PTA informed the Election Commission of Pakistan. PTA officials said the decision to ban internet service has beenRead More