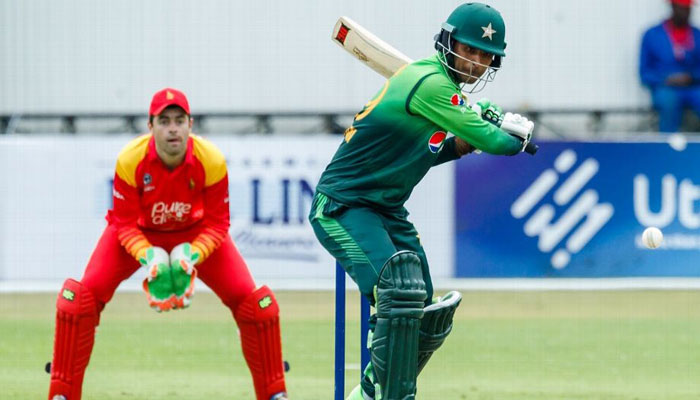 BULAWAYO: (DNA) – Pakistan crushed Zimbabwe by a huge margin of 244 runs in the fourth One-day International here on Friday.

This was Pakistan’s second biggest win in ODIs, behind the 255-run win over Ireland in 2015.

Chasing 400, the most difficult target for them, Zimbabwe could not resist against the Pakistan bowlers and were all out for 155 in 42.2 overs.

Donald Tripano top scored with 44 and Elton Chigumbura made 37 for the hosts.

Opener Fakhar Zaman, who became the first Pakistani batsman to score a double hundred in an ODI, was awarded the man-of-the-Match. 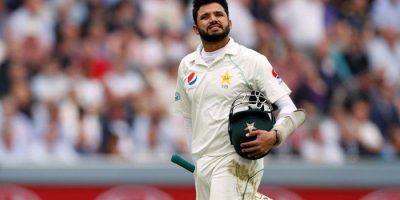 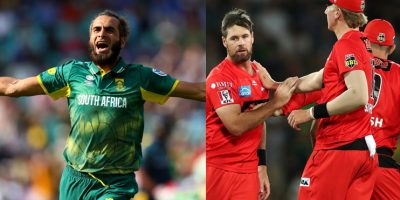