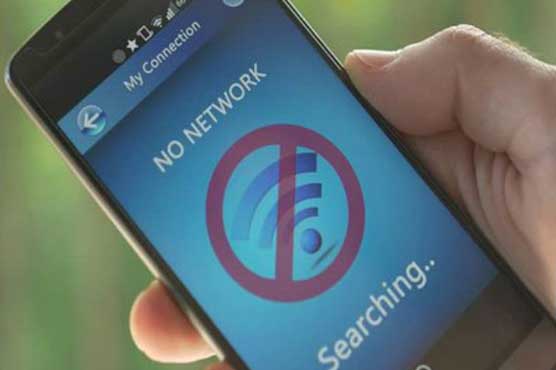 ISLAMABAD, (DNA) – The government has suspended mobile internet services in six districts of Balochistan owing to security concerns ahead of the July 25 elections.

According to the Pakistan Telecommunication Authority, mobile internet services have been suspended in Pishin, Qila Abdullah, Mastung, Kech, Kalat and Kharan districts.

The ban has come into force with immediate effect and shall remain in force for a period of 11 days from July 20 to 31, PTA informed the Election Commission of Pakistan.

PTA officials said the decision to ban internet service has been taken on the directives of the interior ministry.