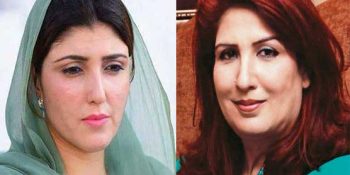 ISLAMABAD, (DNA) – The Federal lnvestigation Agency (FIA) has decided to probe into complaints about propaganda against important personalities on social media. A meeting of the Standing Committee on Interior chaired by Senator Rehman Malik took up the issue. Director FIA briefed the particpants on the intiatives and developements. He said those who have lodged complaints about propaganda on social media to defame important personalities include Shehla Raza, Mir Sadiq Imrani, Mian Tariq, Talha Mahmood, Pir Sadaruddin Shah and Ayesha Gulalai. The meeting was informed that every political party hasRead More 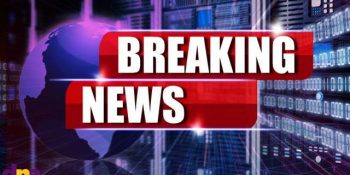 BERLIN, (DNA) – Several people were injured in an assault by a man wielding a knife on a bus in northern Germany, police and witnesses said Friday. The packed bus was heading in the direction of Travemuende, a popular beach close to the city of Luebeck, when a man pulled a weapon on passengers, local media Luebecker Nachrichten reported, quoting an unnamed witness. 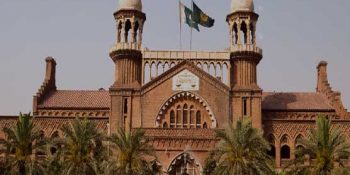 LAHORE, (DNA) – For the first time in the history of judiciary, Lahore High Court on Friday approved reforms and amendments on a large scale. A full court of the LHC while approving the series of amendments in the Civil Code’s Rule 74 after 118 years, decided to conduct hearing of the civil cases on daily basis and pronounce verdict within three to six months. Following the amendment, the decisions on different petitions including stay order will be announced within a week. With the change in rule, the hearing ofRead More

Pakistani Students Prepare for a Semester at American Universities 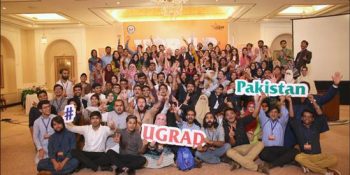 ISLAMABAD, JUL 20 (DNA) – Thanks to the U.S. government-funded program, over 108 students from across Pakistan will spend a semester in the United States studying at colleges and universities alongside American peers. During a pre-departure orientation in Islamabad, American Embassy Chargé d’Affaires John Hoover congratulated the students who have been selected to participate in the fall 2018 Global Undergraduate Exchange Program (Global UGRAD). Chargé Hoover told the students they would become “powerful messengers” between the United States and Pakistan.  “You will tell stories that go beyond the headlines,” heRead More 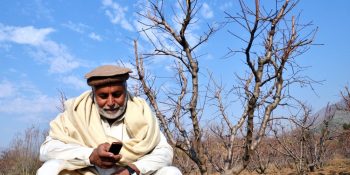 ISLAMABAD, (DNA) – After a Supreme Court decision for suspension of mobile taxes, prepaid customers have been enjoying tax-free voice and data services in Pakistan since June 13th, 2018. Postpaid customers, however, aren’t getting the same treatment as cellular companies have been taxing their postpaid customers like before, we have checked. Mobile companies said that Supreme Court’s June 12th orders specifically mentioned prepaid cards for suspension of taxes and hence the court order isn’t applicable on postpaid. One telecom company told ProPakistani that they had written to Supreme Court forRead More 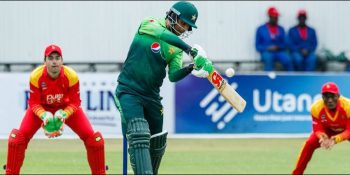 BULAWAYO: (DNA) – Pakistan’s prolific opener Fakhar Zaman added another feat to his credit when he smashed a double hundred against Zimbabwe, hence becoming first the Pakistan player to achieve this feat after Saeed Anwar’s highest 194 against India in 1997. With the help of 24 fours and five sixes, Fakhar reached this landmark in 150 balls, or say half of the ODI innings. India’s Rohit Sharma first broke through the mystical 200 mark with a score of 209 against Australia in Bengaluru in 2013 and he followed it upRead More