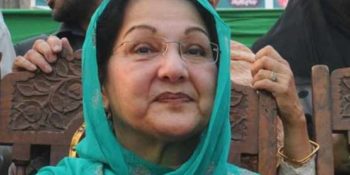 LAHORE, AUG 15 (DNA) – The nomination papers of Kulsoom Nawaz, wife of former premier Nawaz Sharif and contestant of ruling party for NA-120 by-election, have been challenged in the Election Commission of Pakistan (ECP) by Ishtiaq Chaudhary of Pakistan Awami Tehreek. The petitioner has taken the stance that Pakistan Muslim League-Nawaz (PML-N) is registered on the named of Nawaz Sharif, who has been ousted by the Supreme Court (SC) of Pakistan, and the name of a disqualified person’s party cannot be used in the election. Furthermore, it is requestedRead More 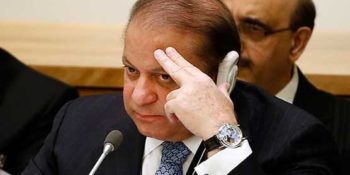 LAHORE, AUG 15 (DNA) – Lahore High Court (LHC) on Tuesday has issued notices to former Prime Minister (PM) Nawaz Sharif and 11 federal ministers over contempt of court. A petition was filed by advocate Azhar Siddiq on the behalf of Amna Malik in which it was stated that Nawaz Sharif delivered anti-judiciary speeches during his Grand Trunk Road rally and termed Supreme Court (SC) verdict of disqualifying him in Panama Leaks case as conspiracy. The plaintiff said that people were continuously incited against the judiciary, therefore, the court shouldRead More 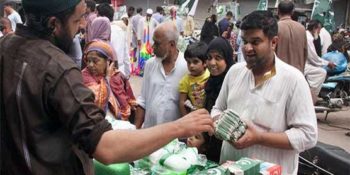 Kashmir problem can’t be resolved through bullets or abuses: Modi 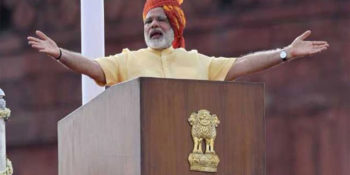 NEW DELHI, AUG 15 (DNA) – Indian Prime Minister Narendra Modi, who resorted to bloodshed and brutalities in occupied Kashmir, apparently softened his stance in an Independence Day speech on Tuesday. “We have to work for the progress of Jammu and Kashmir… problems cannot be sorted through abuses or bullets… Kashmir s problems can only be solved by embracing Kashmiris,” said Modi while addressing the Indian nation from the landmark Red Fort in New Delhi. After turning the strikingly beautiful valley into a blood haven, Modi said that his government isRead More 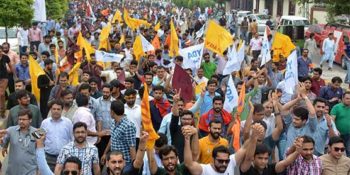 LAHORE, AUG 15 (DNA) – The Young Doctors Association (YDA) has ended its 15-day long strike after successful talks with the Punjab government on Tuesday. The protesting doctors have announced to return to outdoor patient departments (OPDs). On August 1, the young doctors initiated protest demanding amendment in Central Induction Policy and raise in salaries and allowances. Reportedly, the health department has assured the doctors that a summary to confirm the ad hoc doctors will be sent to Punjab Chief Minister Shehbaz Sharif, besides withdrawing the notification of dismissing theRead More