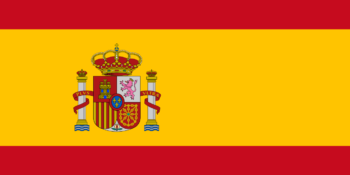 SLAMABAD:A Spanish consulate employee in Pakistan was found dead at his residence on Thursday morning, police said. Juan José Giner had been residing in Pakistan for last 34 years, police said, adding that he had been living alone in a house in the F-7 sector as both his wives had left him. Police recovered a pistol from Giner’s residence and said that additional was being collected. The pistol was found near Giner’s body, police said, suggesting that it may have been a case of suicide. Superintendent Police (SP) City ShaikhRead More 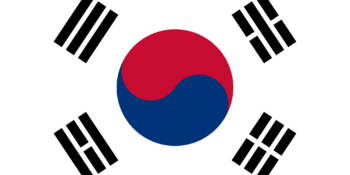 ISLAMABAD, OCT 13 (DNA) –The Embassy of the Republic of Korea will celebrate this month as ‘the Korea Month’ to commemorate the Foundation Day of Korea.   Various events will be organized by the Embassy to promote economic and cultural cooperation between Pakistan and Korea throughout October.   The first event will be the Hangul Proficiency Test, which will be held at the National University of Modern Languages on the 16th.   Hangul is the Korean alphabet created by King Sejong for the purpose of facilitating reading and writing ofRead More

KARACHI: As Pakistan is all set to play its first day/night Test in Dubai from Thursday, which will also make Pakistan the 7th team to play 400 Tests, the magical spinner Yasir Shah has set his eyes on adding more unique records to his name.  The 31-year old bowler from Swabi has 95 wickets to his credit from 16 Tests, and only five wickets away from becoming quickest from Asia to reach the 100 wickets milestone. A haul of five wickets in Dubai Test will help Yasir Shah surpassing India’sRead More

US blacklists four Pakistanis on suspicion of money laundering

WASHINGTON: The United States on Tuesday blacklisted four Pakistanis and banned the companies they were running on charges of money laundering. According to US Treasury Department, the blacklisted Pakistani citizens were identified as Obaid Khanani, Huzaifa Khanani, Javed Khanani and Atif Polani. The aforementioned persons allegedly used these companies to launder the money of drug dealers. The companies have been set up in Pakistan and UAE. It was alleged that the companies laundered money for criminals based in China, Mexico and Columbia. Huzaifa Khanani is the nephew of Altaf Khanani,Read More 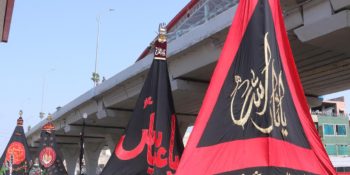 KARACHI: Processions across the country culminated peacefully as people observed Youm-e-Ashur on Wednesday to pay homage to the sacrifices of Hazrat Imam Hussain (RA) and his companions, amid stringent security measures in place. The main procession in Karachi was taken out from Nishtar Park and made its way through the city’s MA Jinnah Road to culminate at Imambargah Hussainia Iranian, Kharadar. In Lahore, the Youm-e-Ashur procession passed through traditional routes to reach Karbala Gamay Shah. The procession in Rawalpindi concluded at the Qadeemi Imambargah, while processions in Faisalabad and MultanRead More