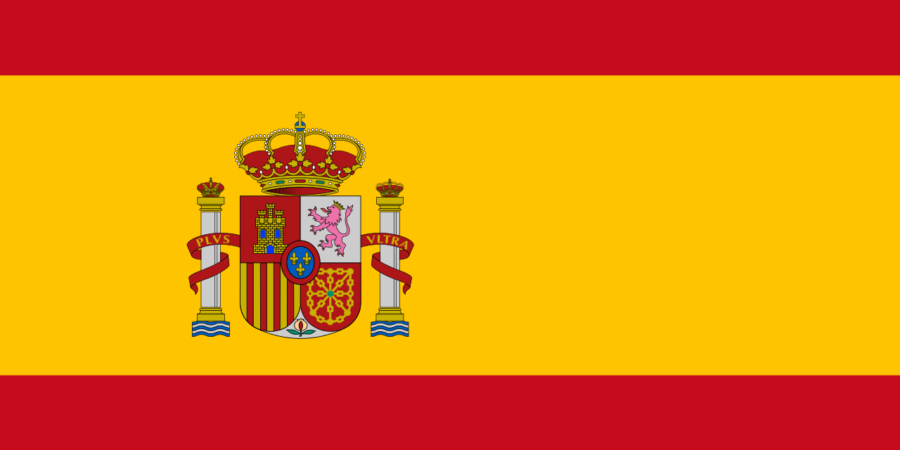 Juan José Giner had been residing in Pakistan for last 34 years, police said, adding that he had been living alone in a house in the F-7 sector as both his wives had left him.

Police recovered a pistol from Giner’s residence and said that additional was being collected. The pistol was found near Giner’s body, police said, suggesting that it may have been a case of suicide.

He said that Giner’s body had been shifted to Polyclinic hospital and the Spanish consulate had been informed of the incident. 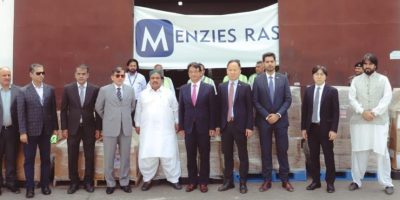 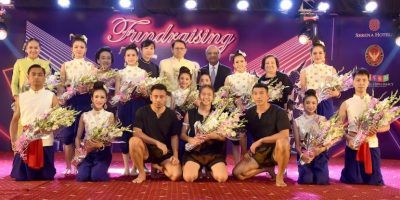