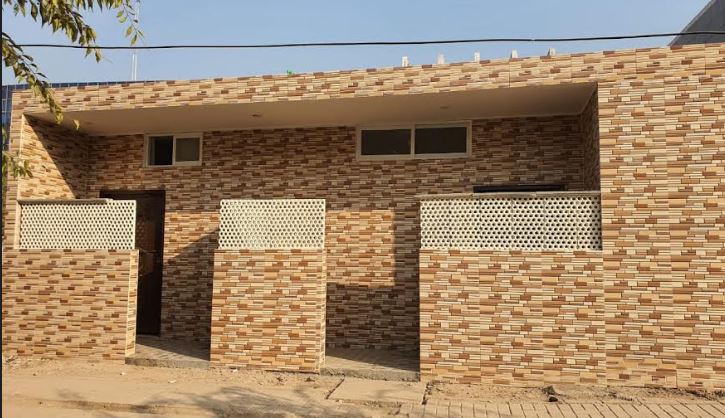 ISLAMABAD: Capital Development Authority (CDA) has started construction of modern toilets in major shopping malls, shops and public parks across the city, while existing toilets are also being upgraded.
According to a press release of CDA, 100 toilets in the first phase and 15 more toilets in the second phase would be constructed. More toilets would be constructed in each sector as per requirement later on. Upgraded and new toilets would be leased out to private companies for the period of 10 years, the PR added.
According to the details, as per the need and demand of the city and traders, the Sanitation Department of CDA has started construction of toilets in all major and small markets, shopping malls and shops of the city. In this regard, the sanitation wing was constructing new toilets in F-6, F-7, F-8, F-10 and F-11 sectors.
The staff of the Sanitation Department will be available round the clock for cleaning and maintenance of these toilets.
LATEST NEWS No Comments »