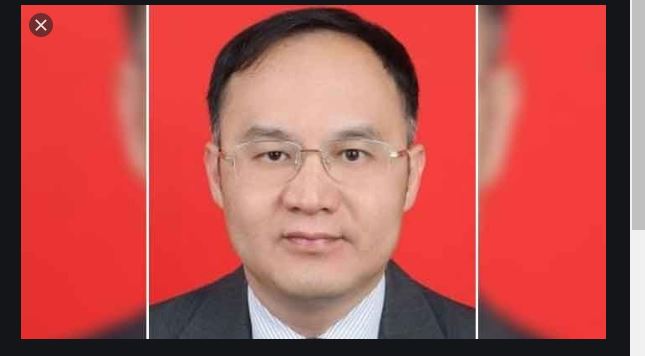 ISLAMABAD, NOV 11 (DNA) – Nong Rong, the new Chinese Ambassador to Pakistan has called on Prime Minister Imran Khan in Islamabad Wednesday. According to details the Prime Minister congratulated the Ambassador on his appointment and extended best wishes for a fruitful term.

The Prime Minister underlined the importance of SEZs, relocation of industry, and enhanced productivity in agriculture sector. During the meeting, mutual support on issues of core national interest for Pakistan and China was reaffirmed.

Prime Minister emphasized that energy issues carry a national impact and it is necessary that a consensus is developed among the provinces where a win-win result is achieved for the benefit of the people of Pakistan.

Ambassador thanked the Prime Minister for receiving him and assured that China will fully support speedy completion of CPEC projects as well as industrialization in Pakistan and will deepen cooperation with Pakistan in agriculture sector. = DNA