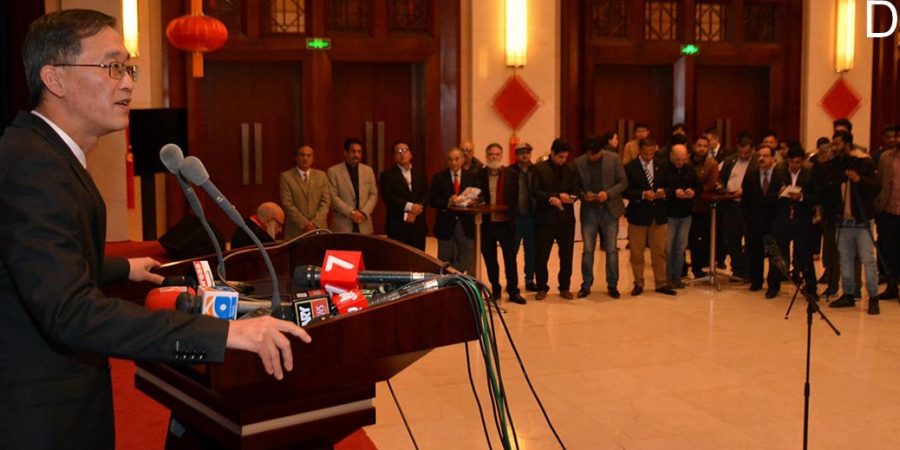 ISLAMABAD, JAN 15 (DNA) – Ambassador of China Yao Jing has said Western propaganda against CPEC was baseless adding the mega project would continue despite all negative campaigning.

The Chinese ambassador was speaking during a reception he hosted to mark the Chinese new year.

Ambassador Yao further said one thing is very clear for the Chinese leadership and Chinese government that Pakistan remains a strongest and firm and best friend of China.

He said in the year 2019 a lot of regional and global changes happened however friendship of China and Pakistan remained steadfast and firm in all times.

The ambassador particularly mentioned Western propaganda in Chinese Xinjiang province and made it clear Muslims living in that province were enjoying all rights like other Chinese citizens. Therefore the Western propaganda was baseless and unfounded and a dime a dozen attempt to create misunderstandings in Muslim countries.

He said many Pakistani delegations have already visited this province and interacted with Muslims living there.

The ambassador also talked about Kashmir adding unilateral Indian decision has disturbed regional peace. He said the United Nations resolution on Kashmir must be respected.

On Afghanistan the ambassador said China wants stability in that country and would continue its efforts towards that end.-DNA

« Firdous grieved over loss of lives in heavy snowfall in AJK, Balochistan (Previous News)
(Next News) Members of Ukrainian CEC to monitor parliamentary elections in Azerbaijan » 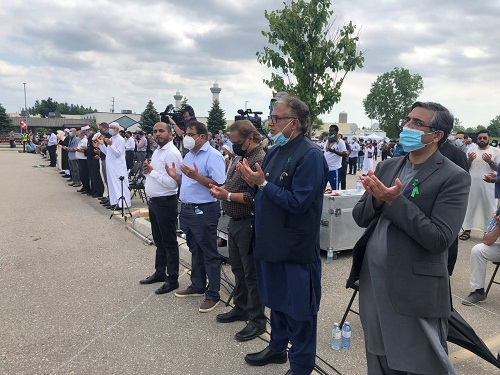