US has time until June 2 to return to Open Skies Treaty: Russian senate speaker 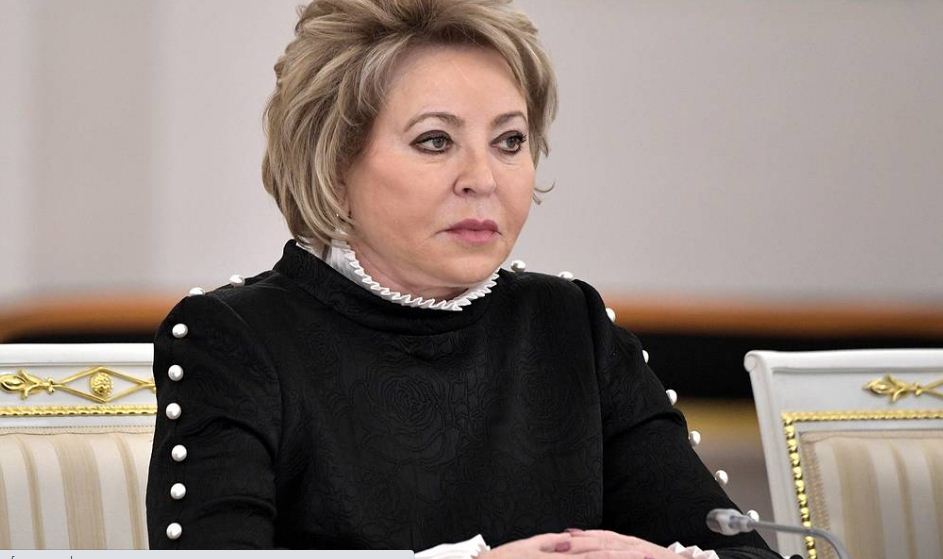 MOSCOW, May 19 – In theory, the United States has time to revise its position on the Treaty on Open Skies until June 2, which is when the Russian Federation Council (the upper house of parliament) will consider a bill on Moscow’s withdrawal from the treaty, Federation Council Speaker Valentina Matviyenko told reporters on Wednesday.

“In theory, the United States has time until June 2 to show common sense,” she pointed out.

The Russian State Duma (the lower house of parliament) earlier unanimously approved a bill on Russia’s withdrawal from the Treaty on Open Skies, which had been submitted by President Vladimir Putin.

For the past several years, Washington has been accusing Moscow of carrying out the accord in a selective manner and of violating some of its provisions. Russia also put forward some objections regarding the way the United States has been implementing the agreement. The US pulled out of the treaty in November 2020.

The Treaty on Open Skies was signed in March 1992 in Helsinki initially by 27 members of the Organization for Security and Cooperation in Europe (OSCE), known as the Conference on Security and Cooperation in Europe (CSCE) before 1995. The main purposes of the deal were to foster transparency, render assistance in monitoring compliance with existing or future arms control agreements, broaden the possibilities for preventing crises and managing crisis situations. The treaty establishes a program of unarmed aerial surveillance flights over the entire territory of its participants.