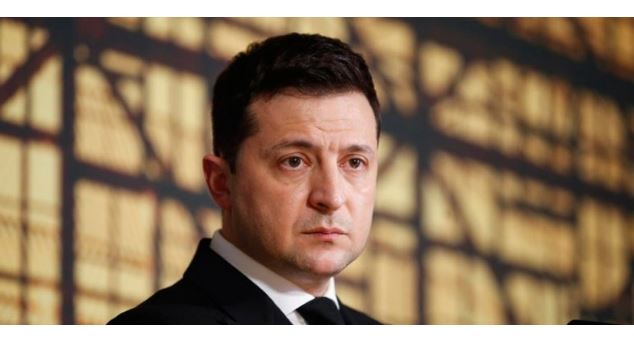 KYIV, MAR 6: Ukrainian President Volodymyr Zelenskiy appealed directly to Russians on Sunday to take to the streets in protest against the Kremlin’s invasion of his country or risk their own poverty and repression.

Since last week, thousands of people in Russia have been detained for protesting against the invasion of Ukraine or what the Russian authorities call a “special military operation” that began on Feb 24.

Russians are now bracing for an uncertain and isolated future after international sanctions plunged the economy into crisis and authorities cracked down on independent media and restricted access to Facebook and other social media sites.

“Citizens of Russia! For you, this is a struggle not only for peace in Ukraine! This is a fight for your country,” Zelenskiy said in a televised address, switching from Ukrainian to Russian.

“If you keep silent now, only your poverty will speak for you later. And only repression will answer,” he said.

All forms of protest in Russia have essentially become illegal since the onset of the coronavirus pandemic for what authorities say are safety reasons.

Like the Ukrainian people, Russians now face a choice “between life and slavery,” Zelenskiy said.

On the 11th day of the invasion, Russian forces are continuing to attack and are preparing to bombard the Black Sea port city of Odessa, he said. 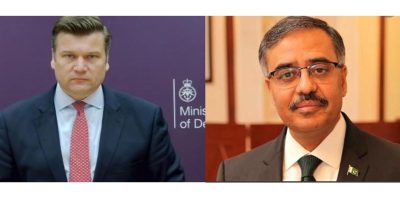