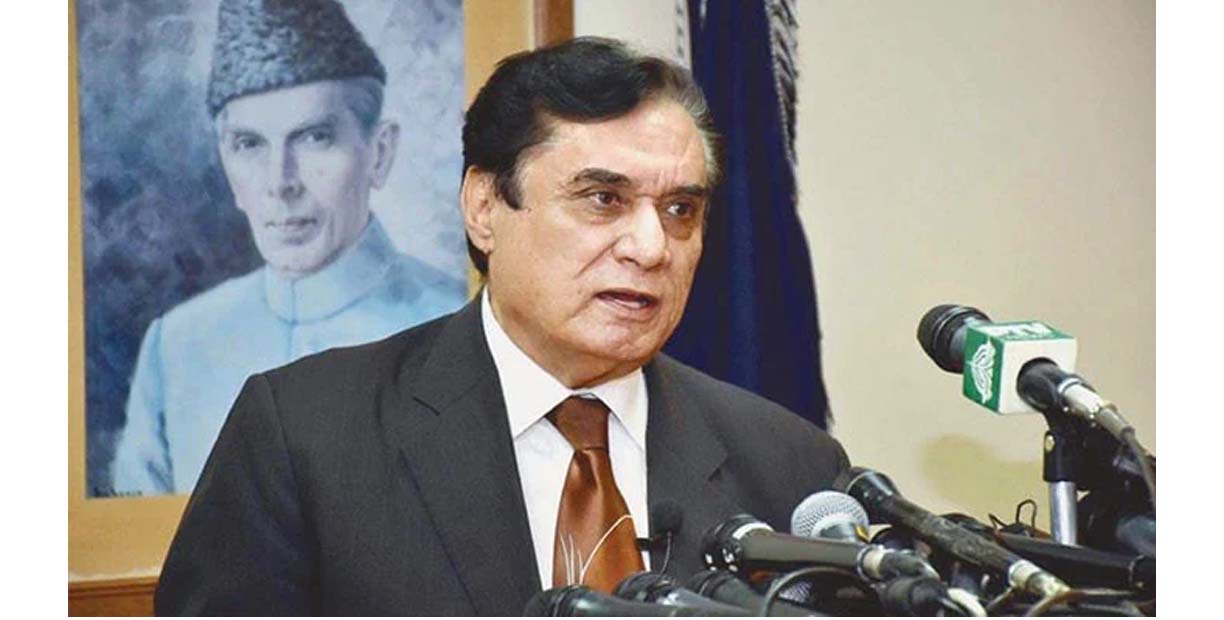 ISLAMABAD, MAR 6 /DNA/ – The National Accountability Bureau (NAB) has not only summoned big fish for the first time in its history but thanks to effective follow up of NAB, out of 179 mega corruption cases, 66 mega corruption cases were brought to a logical conclusion, said Honourable Chairman Justice  Javed Iqbal.NAB has brought the untouchables and big fish to justice for the first time in history those who could not be summoned in the past.The NAB has brought 66 mega corruption to a logical conclusion out of 179Read More 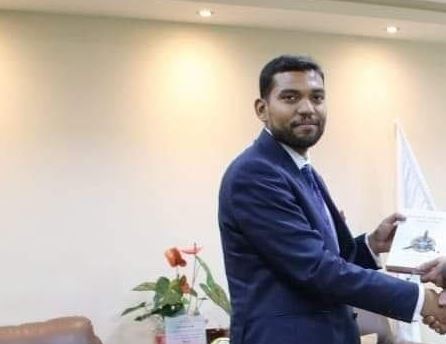 Ramallah, MAR 6 /DNA/ – Indian ambassador to Palestine Mokoul Area found dead inside the Indian embassy located in Beitunia west of Ramallah in occupied West Bank. The Ministry of Foreign Affairs and Emigrants of Palestine in a press release said that the Indian Ambassador to Palestine has died under mysterious circumstances. Ministry said, “We received with great astonishment and shock the news of the death of the Ambassador of the Republic of India to the State of Palestine, Mukul Arya, and we express great sadness, loss and pain atRead More 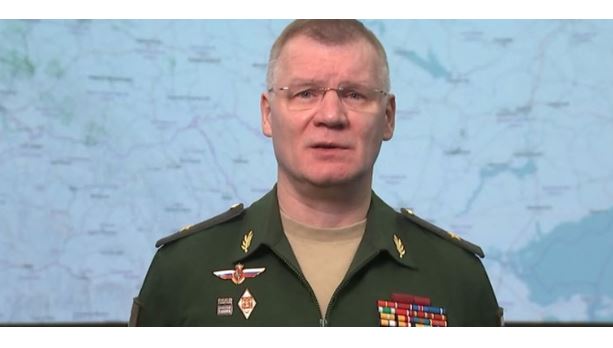 MOSCOW: Any country offering its air fields to Ukraine for attacks on Russia may be considered as having entered the conflict, a Russia defence ministry spokesman was quoted as saying on Sunday. “The use of the airfield networks of these countries to base Ukrainian military aircraft and their subsequent use against the Russian armed forces may be regarded as the involvement of these states in an armed conflict,” Interfax news agency quoted spokesman Igor Konashenkov as saying. 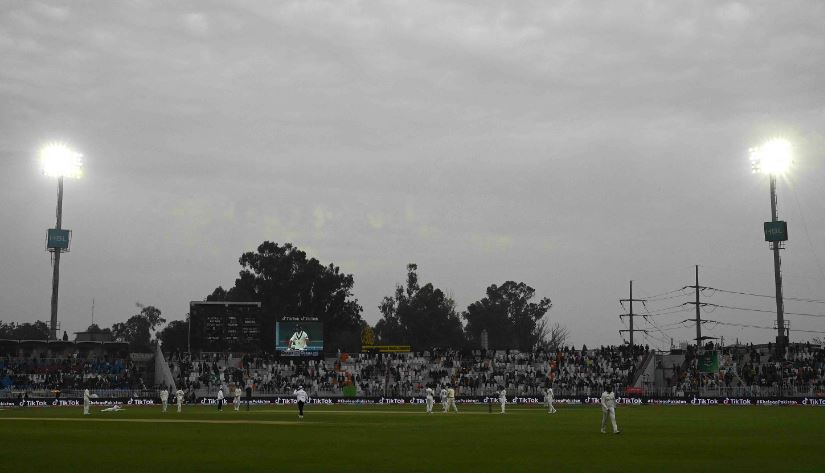 RAWALPINDI, MAR 6: Australian opener Usman Khawaja missed out on a century in the country of his birth by three runs on Sunday as his side made a strong response to Pakistan on the third day of the first Test in Rawalpindi. Bad light stopped play and then rain poured down with Australia on 271-2, trailing Pakistan by 205 runs with eight wickets remaining after the home side declared Saturday at 476-4. With rain forecast for the last two days, a result is unlikely. The second Test in in KarachiRead More 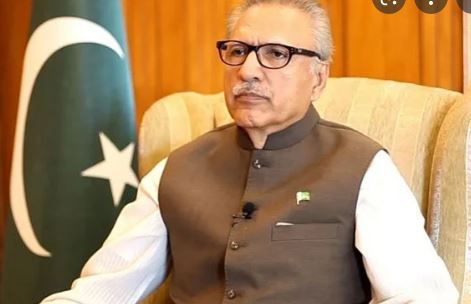 ISLAMABAD, MAR 06 (DNA) — President Dr Arif Alvi has directed Pakistan Post Office Department to initiate an inquiry into the sad conduct of its officials for ignoring the recommendations of the Special Medical Board to retire an ailing employee on medical grounds. He expressed dismay over the fact that the department had failed to consider the medical condition of a paralyzed employee and asked him to opt for premature retirement instead of providing him relief on medical grounds. The president made these remarks while rejecting a representation of theRead More 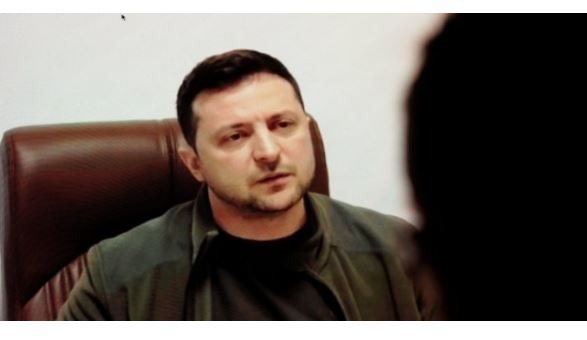 KYIV, MAR 6: Ukrainian President Volodymyr Zelenskiy said Russian rockets had completely destroyed the civilian airport of the central-western region capital of Vinnytsia on Sunday. Earlier the authorities said emergency services were working to put out fires at the airport caused by the rocket strikes.