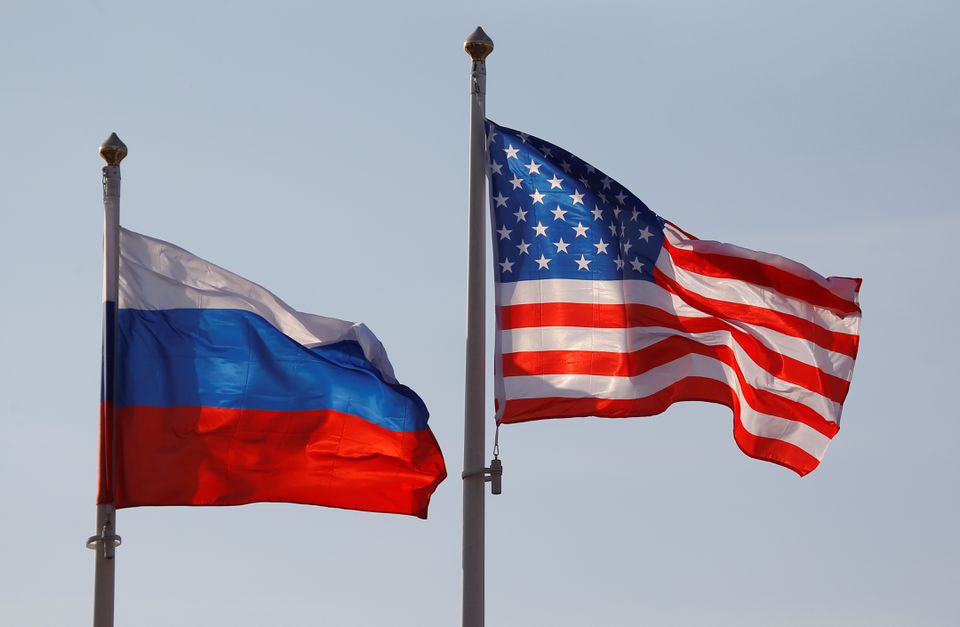 WASHINGTON: The United States on Thursday imposed a broad array of sanctions on Russia, including curbs to its sovereign debt market, to punish it for interfering in last year’s U.S. election, cyber-hacking, bullying Ukraine and other alleged “malign” actions.

Moscow reacted angrily, saying this dangerously raised the temperature between the two countries and called into question a possible summit between the U.S. and Russian leaders. It also summoned the U.S. ambassador for a diplomatic dressing-down.

U.S. President Joe Biden on Tuesday spoke to Russian President Vladimir Putin to raise concerns about these issues and the build-up of Russian forces in Crimea and along the border with Ukraine, even as he proposed a summit.

Biden is trying to strike a balance between deterring what Washington sees as hostile Russian behavior while avoiding a deeper deterioration in U.S.-Russian ties and preserving some room for cooperation.

Among his moves, Biden signed an executive order authorizing the U.S. government to sanction any area of the Russian economy and used it to restrict Russia’s ability to issue sovereign debt to punish Moscow for interfering in the 2020 U.S. election.

He did not, however, prohibit them from buying such debt in the secondary market, a step likely to have a far more dramatic effect on the Russian bond and currency markets, which fell as news of the sanctions seeped out before recovering some losses.

“The United States desires a relationship with Russia that is stable and predictable. We do not think that we need to continue on a negative trajectory,” the White House said in a statement.

“However, we have also been clear – publicly and privately – that we will defend our national interests and impose costs for Russian Government actions that seek to harm us,” it added.

The U.S. Treasury also blacklisted 32 entities and individuals which it said had carried out Russian government-directed attempts to influence the 2020 U.S. presidential election and other “acts of disinformation and interference.”

In concert with the European Union, Britain, Australia and Canada, the Treasury also sanctioned eight individuals associated with Russia’s ongoing occupation and repression in Crimea, which Russia annexed from Ukraine in 2014.