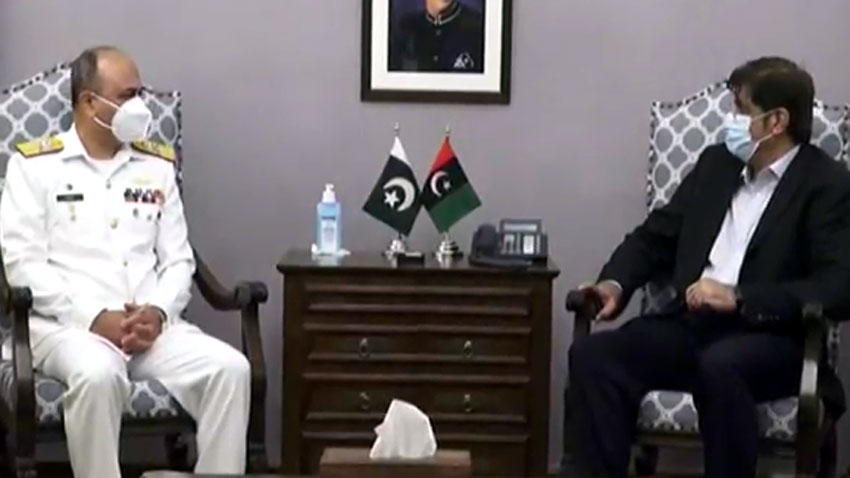 During the meeting, the Chief Minister said that provincial government has provided thirty million rupees for Sanghar cadet college and a new cadet college will be established in Sujawal.

He said the high school in Salihabad Karachi adopted by Pakistan Navy will also be renovated by Sindh government.