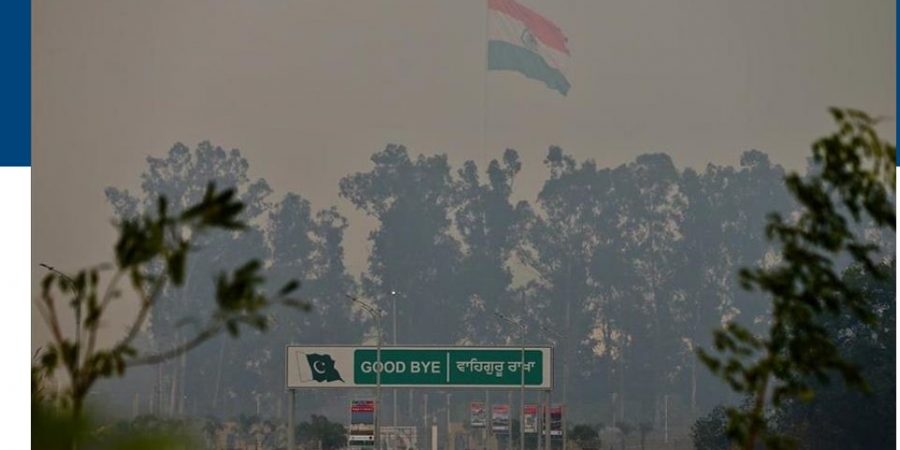 ANKARA, FEB 27 – Turkey on Saturday welcomed the understanding reached between Indian and Pakistani militaries for a cease-fire along the disputed Kashmir border.

“We wish that this understanding, which is an important step toward establishing stability and security in the region, will contribute to constituting mutual trust and a constructive atmosphere for dialogue,” Foreign Ministry spokesman Hami Aksoy said in a statement.

On Thursday, the two militaries announced in a joint statement that they have agreed to adhere to all cease-fire agreements along the Line of Control – a de facto border that divides the disputed Kashmir valley between Pakistan and India.

The statement said the heads of military operations of the two South Asian nuclear-armed neighbors held discussions via a hotline and agreed to address “each other’s core issues and concerns that have the propensity to disturb the peace and lead to violence so that sustainable peace is achieved along the borders.”

Kashmir is held by India and Pakistan in parts and claimed both in full. A small sliver of Kashmir is also held by China.

Some Kashmiri groups in Jammu and Kashmir have been fighting against Indian rule for independence, or unification with neighboring Pakistan.

According to several human rights organizations, thousands of people have reportedly been killed in the conflict in the region since 1989.

Also, on Aug. 5, 2019, India stripped Jammu and Kashmir of its autonomous status and divided it into two centrally ruled territories — creating fresh tensions in the restive region.