To eliminate menace of professional begging on priority: SSP 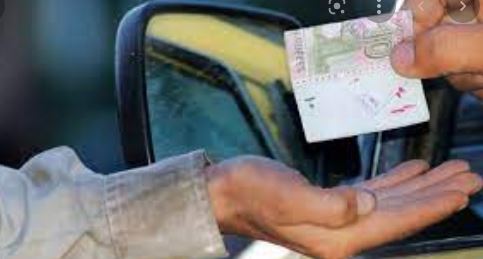 He said that,Islamabad Police had launched a special crackdown against professional alm seekers and their handlers and nabbed 4573 beggars including 54 handlers during the last four months.

Following the orders of IGP Islamabad Muhammad Ahsan Younas, a massive drive against professional beggars had been launched in the city to eliminate this menace. He told that cases have been registered against their handlers.

SSP said that child beggars were shifted at Shelters Homes and Protection Centers so that Centers for their proper upbringing and make them a responsible citizen.

He has directed all SPs to keep vigilant eye against beggars outside Masajid, Imambargahs as well as at markets and ensure arrest of professional alm-seekers.

SSP (Operations) has said that this social evil would be curbed and those backing the professional beggars would be dealt with an iron hand. He said that needy children and women are shifted to the various centers after verification so that they could be made responsible citizens.

Special squads have been constituted by him to curb begging practice and performance of these squads would be reviewed on daily basis.

He said this campaign against the professional alm-seekers will continue and strict action to be taken against those who force children and women to adopt the ugly business.

Meanwhile, the IGP Islamabad  Muhammad Ahsan Younas has also directed all police officials to ensure effective security in the city and enhanced checking around worship places and entry as well as exit points. He asked to improve patrolling plans and maintain high vigilance against anti-social elements. DNA