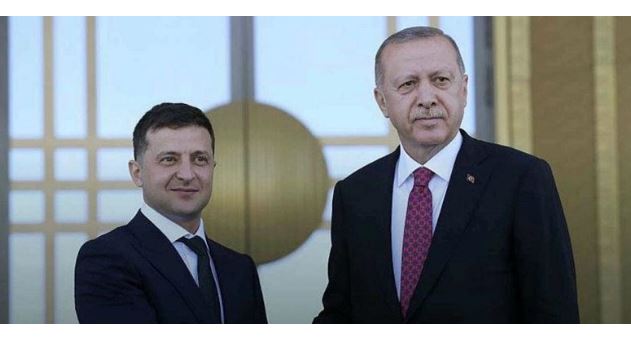 ANKARA, APR 24: Turkish President Recep Tayyip Erdoğan held a telephone conversation with his Ukrainian counterpart Volodymyr Zelensky on Sunday to exchange views over the latest developments related to the Ukraine-Russia conflict, according to the information released by the presidential sources.

Erdoğan told Zelensky that Turkey is ready to provide all assistance during the negotiation process.

“Evacuation of wounded and civilians in Mariupol must be ensured,” the Turkish leader told the Ukrainian counterpart during the phone call.

“I had an important phone conversation with President @RTErdogan. On the eve of his talks with Putin, I stressed the need for the immediate evacuation of civilians from Mariupol, including Azovstal, and immediate exchange of blocked troops,” Zelensky said on the official Twitter page.

“We discussed the course of the negotiation process, coordination with & other countries of security guarantees for our state. We raised issues related to defense capabilities and global food security, which is under threat due to the blocking of navigation in the Black Sea,” the Ukrainian leader concluded.

« Rising to Challenges and Building a Bright Future Through Cooperation (Previous News)
(Next News) To eliminate menace of professional begging on priority: SSP » 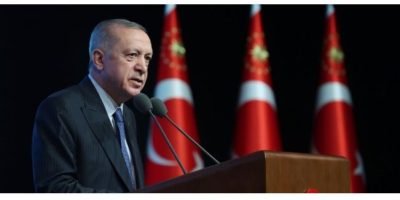