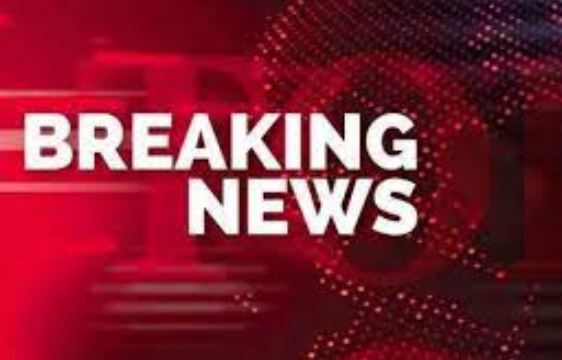 Two motorcycles, seven mobile phones, cash and weapons used in the incident, two pistols and 30 bores were recovered from the accused.  While further investigation is underway against the accused.