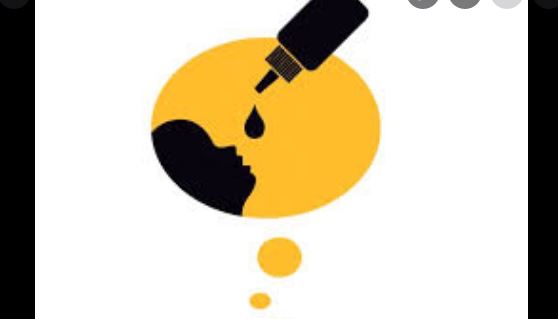 Gujrat, /DNA/ – A five-day anti-polio drive has been inaugurated in the district. Secretary Law and Prosecution Punjab Nadeem Sarwar, Deputy Commissioner Mehtab Waseem Azhar inaugurated the polio vaccination campaign at Government Maternity Hospital. The anti-polio drive will continue from December 13 to December 17.  During this period, more than 461,325 children up to five years of age will be vaccinated against polio, children between the ages of six months and five years will also be given vitamin A capsules, 1612 mobile teams and  122 fixed teams will participate in the polio campaign while each team will cover a maximum of 100 households daily.

The Secretary Law and Prosecution said that a total of 3846 anti-polio workers would be on duty during the anti-polio drive in the district whereas earlier 2296 personnel were on duty. He said that during the anti-polio campaign, there would be a third party audit regarding children who were not available, closed houses, marks on children’s hands, parents who refused, additional teams should also be available for coverage on the identification of these teams.

He directed all departments including Police, Education Department, Population Welfare Department, Municipal Corporation and Municipal Committees to extend full support to the Health Department for the success of anti-polio campaign.