Tehsildar threatened in the court 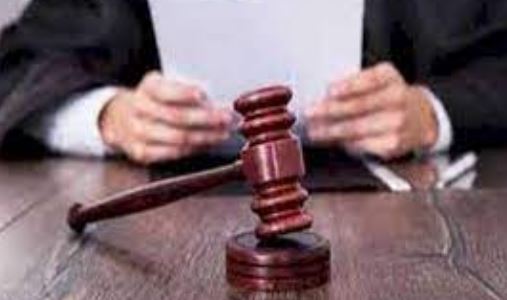 Gujrat. /DNA/- Police have booked three persons for threatening Tehsildar Kharian. It is reported that Tehsildar Kharian Mr. Mian Nazeer was conducting his revenue court proceedings on Saturday. One Ajmal Hussain resident of Pyara village and his two unidentified accomplices abused the revenue officer, attempted to snatch court files and threatened him of dire consequences. He called the police but the accused escaped from the occasion. On the complaint of Tehsildar Mr. MianNazeerKharianSadar police have registered a case against the three persons under sections 506, 186 and 228 PPC.

« Terrorist killed in military operation in NW Pakistan: ISPR (Previous News)
(Next News) Crime rate in Gujrat on the rise »