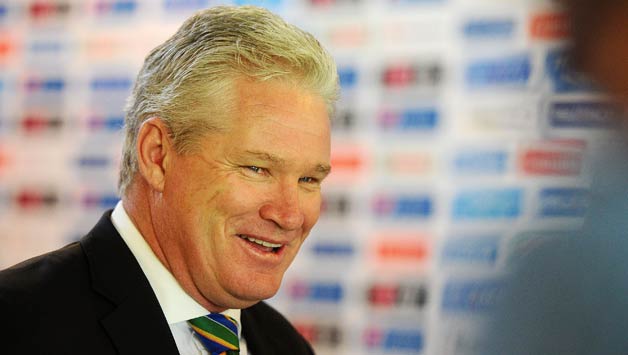 Dean Jones, in his day one of the biggest-hitting batsmen in cricket, has called for fresh innovation in Twenty20 by creating a new eight-run shot if the ball goes more than 85 metres.T20 has already brought about a revolution and the Australian legend told the traditional five-day Test faces a fight for its survival as crowds move to the 120-ball game.

Rules must change to make the game even more relevant to today’s fans, according to Jones — one of the most recognisable television commentators in cricket with his cry of “going, going, gooooone” each time a batsman hits a six.

“The only innovation I’d like to see is that we are very good with technology, so every six hit over 85 metres should be an eight,” Jones said on the sidelines of the Star Sports Select Dugout programme as he prepared for Sunday’s Indian Premier League final. Jones’ case is that big-hitters can increase the spectacle of T20 if the added incentive is there.

“They love Chris Gayle and all these boys that hit (the ball) miles. Same in golf, they love Tiger Woods and Rory McIlroy who hit 350 meters,” said Jones.”If the game is on the line and they want eight and hit it over 85 metres, and you are hoping Gayle, (Andre) Russell or (Kieron) Pollard is there, it goes for eight.”

The 57-year-old, who once hit an epic 210 for Australia in India, used his encyclopaedic knowledge of cricket history to show how scores for big shots have changed since the sport started.

“If you cleared the pickets in the 1870s or early 1880s it used to be a five and to get a six you had to clear the ground proper,” said Jones. “Australia’s Joe Darling hit the first six in a Test in 1898. He cleared the ground.”

The law was changed in around 1910 to make it six runs if the ball crossed the boundary line rather than went out of the ground.”So every law in the game has been changed, tweaked and manipulated except one and that’s the length of the pitch (22 yards).” 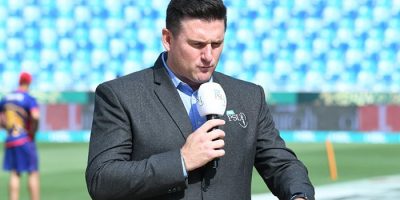 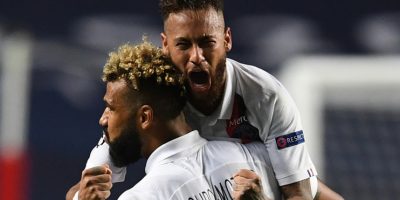