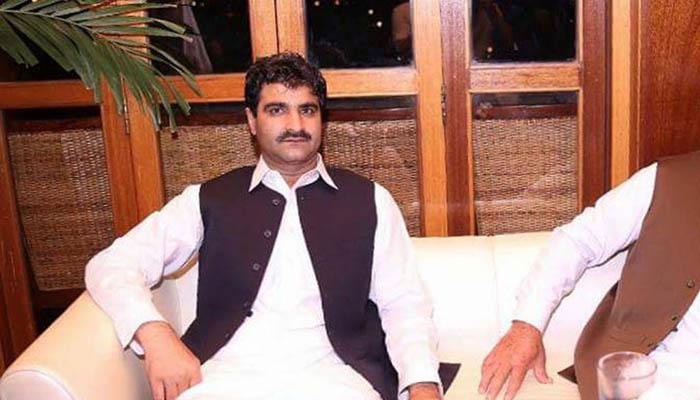 PESHAWAR, MAY 26 (DNA) – Khyber Paktunkhwa Chief Minister Pervez Khattak and Opposition Leader in the provincial assembly Maulana Lutfur Rehman has agreed on  the name of caretaker chief minister of the province.

the opposition leader belonging to the Jamiat Ulema-i-Islam-Fazl and the chief minister  agreed on the name of Manzoor Ahmed, a brother of Pakistan Tehreek-e-Insaf (PTI) Senator Ayub Afridi.

Manzoor Afridi is  a businessman with little interest in politics.

According to the TV report,   Aridi is known for his inclination towards the JUI-F.

The  consensus on the name of caretaker chief minister  was hammered out days before the  bill seeking merger of Federally Administered Tribal Areas
(FATA) with Khyber Pakhtunkhwa is  tabled in the provincial assembly.

Passing of the amendment bill  that sailed through the National Assembly and the Senate with two third majority by Khyber Pakhtunkhwa Assembly is a constitutional requirement.

Under Article 239(4) of the Constitution  a bill to amend the Constitution which would have the effect of altering the limits of a province shall not be presented to the president for assent unless it has been passed by the provincial assembly of that province by the votes of not less than two-thirds of its total membership.”