Stay at homes for your own safety: Dr. Zafar Mirza 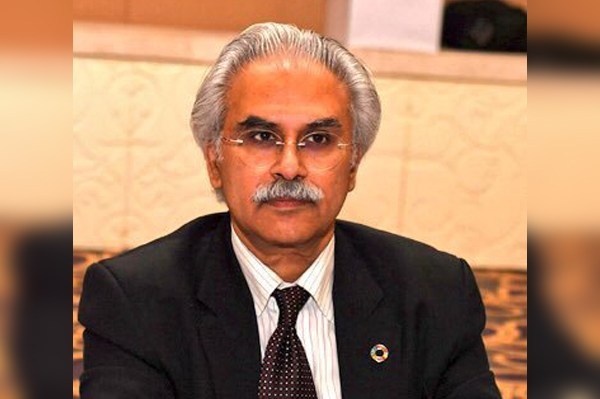 ISLAMABAD, MAR 23 (DNA) – Special Assistant to the Prime Minister on National Health Services Dr. Zafar Mirza on Monday urged people to stay at their homes for their own safety.

Addressing a joint media briefing alongwith Chairman National Disaster Management Authority (NDMA) Lieutenant General Muhammad Afzal, he congratulated nation on Pakistan Day celebrations, saying that each person should play his responsibility in this testing time. He said, “We all are united to defeat coronavirus with determination and strong resolve.”

Dr Zafar said Coronavirus would not affect anyone unless you go out and bring itself to your home, adding that it was very important to stay at their homes. He said that people should avoid shaking hands and wash hands repeatedly for 20 seconds.

The SAPM said that people should avoid outdoor movement and stay their homes, adding that in case people had to go out then they should avoid congested places.

The Chairman NDMA said the Authority had planned a three phase strategy to carry out preventive measures against the COVID-19 outbreak whereas in the first there were three main objectives to mainly ensure proper checking of foreigners and overseas Pakistanis coming to the country, detection of COVID-19 and ensure that they did not transfer virus to others.

He said initially 15 days were taken to make sure the above facilities at all the airports of the country and the major issue faced in this endeavour was lack of personal protective equipment for health workers.

“We planned to provide it to the health workers by April 5 whereas it would be supplied by 30 March.”

General Afzal informed that the Authority was in contact with vendors in China in Pakistan Embassy through video link to procure the testing kits, ventilators and other goods, however, negotiations were underway to get the items.

He thanked the governor State Bank of Pakistan for opening one window despite a holiday to get the amounts paid to the Chinese vendors for getting the medical equipment. “At least, four banks are active at the moment to assist NDMA for the transactions to be carried out and before the day ends NDMA will send the money to all the vendors in China.”

In the second phase, he said around 100 ventilators were to be arranged which would be augmented to 1,200 and then 4,000 ventilators across the country in the third phase. China, he said had already given 15 ventilators whereas 14 tonnes of personal protective equipment, some ventilators would be sent on Friday as told by the Chinese Ambassador

He extended his felicitation to the media that NDMA’s engineer had prepared a local design of ventilator which would be demonstrated before him today.

Moreover, the Authority officials were also busy in preparing pollution masks, N-95 masks and safety gowns. NDMA experts had also prepared necessary chemicals and sanitizers whereas the stock position would further boost our capacity in the next month.

“We want to increase our testing capacity to 1-1.5 million tests where after receiving the procured medical equipment our country in a month will be in the position to fight this pandemic,” said the Chairman NDMA. He said Pakistan International Airlines (PIA) aircraft would bring the procured goods and a team Chinese experts would also come in the same plane.

The Chinese experts would visit our provinces and analyze our arrangements and would guide to further improve our efforts against the coroanvirus outbreak, he added. He appreciated the efforts of Chinese people and overseas Pakistanis and said, “Many brothers in China have helped us to get the items.”

General Afzal also informed that the owner of Alibaba (Mr Jack Ma) was going to provide us 5 lac safety masks on Wednesday whereas on the next day 50,000 testing kits for Cornoavirus would be sent to Pakistan.

He said the government, NDMA and ministry of health services, regulations and coordination were working collectively to beat COVID-19. He also congratulated the nation on Pakistan Day. = DNA 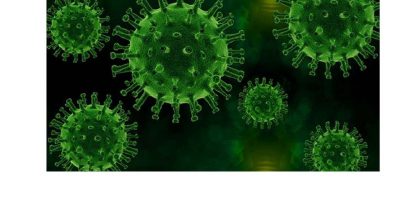