A Spanish court on Thursday ordered European soccer’s governing body UEFA to cancel all legal sanctions imposed on Real Madrid, Barcelona and Juventus for planning the creation of the breakaway European Super League.

The court also ordered UEFA to not take any steps to try and exclude the three clubs, who are the last ones standing from the 12 teams that were originally behind the breakaway league, from its different competitions, including the Champions League. 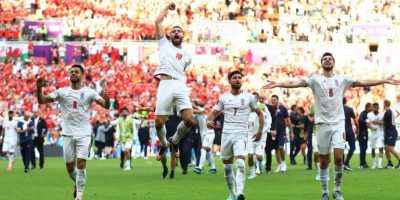 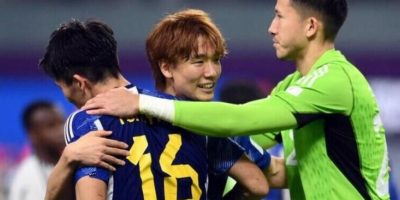 FIFA World Cup 2022: Japan stun Germany in second upset in as many days