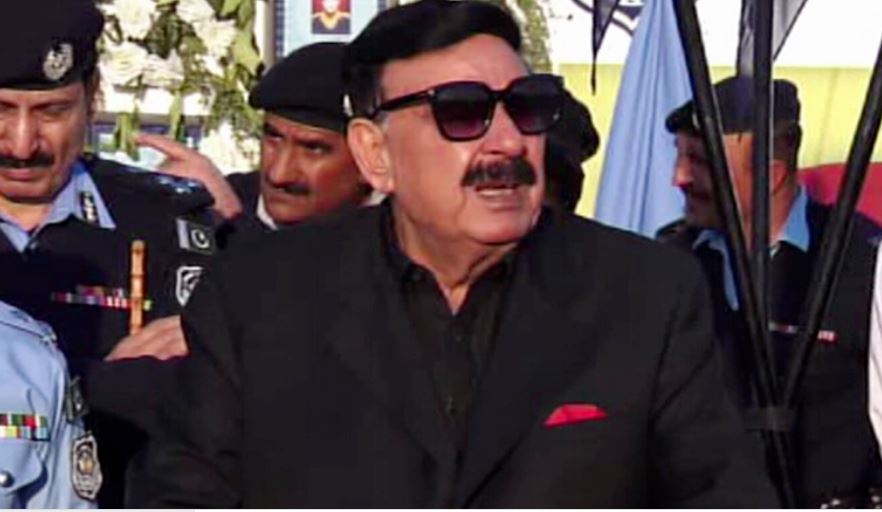 ISLAMABAD, NOV 13: Interior Minister Sheikh Rashid said on Saturday that he hopes the details of the government’s recent agreement with the recently de-proscribed Tehreek-i-Labbaik Pakistan (TLP) would come out within seven to 10 days.

On Oct 31, the government had reached an agreement with the previously banned outfit after almost two weeks of clashes that left at least seven policemen dead and scores injured on both sides.

When making the announcement, Mufti Muneebur Rehman, the designated mediator, had not shared any details, only saying that the specifics of the agreement would come to light at an “appropriate time”.

Talking to the media in Islamabad today, the interior minister set a timeframe for the announcement of the details, saying: “An agreement has been decided with the TLP. Whatever is in that agreement will come out to the people in a few days.”

The interior minister was also questioned on Friday’s meeting between PPP Chairman Bilawal Bhutto Zardari and JUI-F chief Maulana Fazlur Rehman. The minister downplayed the meeting, saying that the opposition would only tire itself out with any movements against the government at this time.

The interior minister was also dismissive of the government’s reported disagreements with its coalition partners.