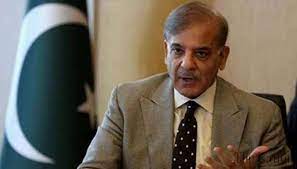 In a statement, the PML-N leader rejected the relief package announced by the premier and asked how can we control the inflation with increasing prices of petrol, gas and electricity.

He said that the conditions imposed by International Monetary Fund (IMF) have badly affected the people of Pakistan.

The reaction came after  PM Imran Khan said that the price of petrol in Pakistan is low, the prices of petrol will have to be increased further otherwise the deficit will increase.

Addressing to nation on Ehsaas Ration Program, the prime minister said that he is really grateful for the support of friendly country as it helped to manage the stability of Pakistani rupee.

The premier said the package would be “the biggest welfare programme in Pakistan s history”, which he said would take the country towards becoming a welfare state.