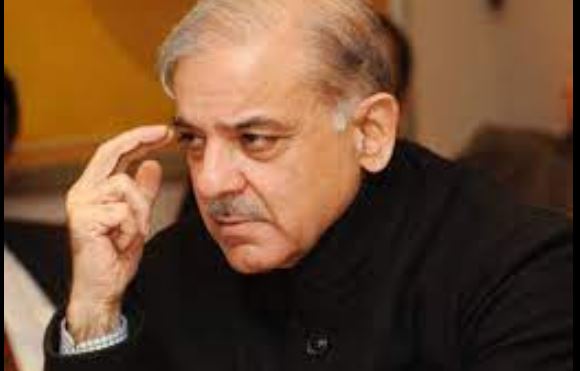 LAHORE, MAR 08 (DNA) — PML-N President and Leader of the Opposition in the National Assembly (NA) Shehbaz Sharif on Tuesday said the no-confidence motion the opposition parties had submitted in the NA today would bring good news for the people of Pakistan.

Shehbaz told reporters that the no-confidence move was submitted by the people of Pakistan, and they would reap its benefits. “By the grace of Allah (The Almighty) and the support of the nation, the country and the nation will be saved from crises,” the leader of the opposition hoped.

Shehbaz further said that if the opposition succeeded in overthrowing the present government, the nation would also get rid of inflation. =DNA