After thorough deliberation, the Committee and APUBTA delegates agreed to jointly work for the future course of action and produce a fair, effective and merit-based policy for appointment and promotions of BPS faculty.

It is pertinent to mention that APUBTA’s first draft of the proposal was presented in January 2021, which was reviewed by HEC followed by several meetings with the Association. The initial proposal was revised jointly by a Committee having representation from Federation of All Pakistan Universities Academic Staff Associations (FAPUASA) and APUBTA. The revised proposal was then circulated among all the Vice Chancellors for their input in December 2021, though only one university provided its comments.

The proposal was presented before the Commission, HEC’s governing body, in its 39th meeting held on December 16-17,2021. The Commission assigned the proposal to its Academic Committee for thorough review and recommendation. Given vast scope of the proposed policy, its administrative, financial, operational, and quality related implications, a broad and comprehensive consultations are required to finalize the recommendations. 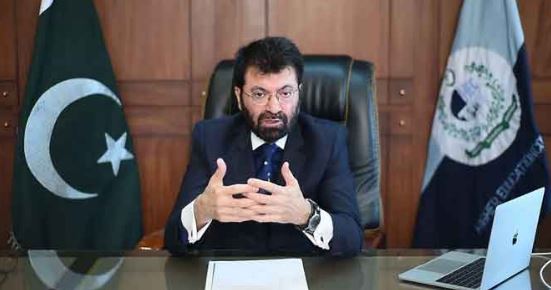 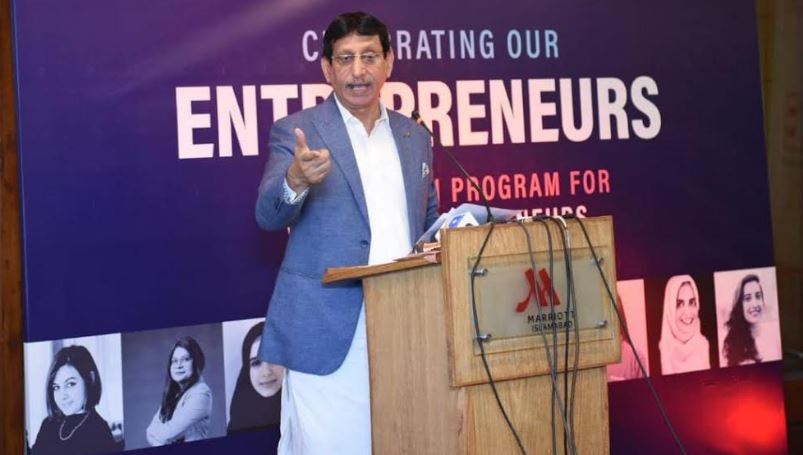 272 start-ups graduated from NICs: IT Minister