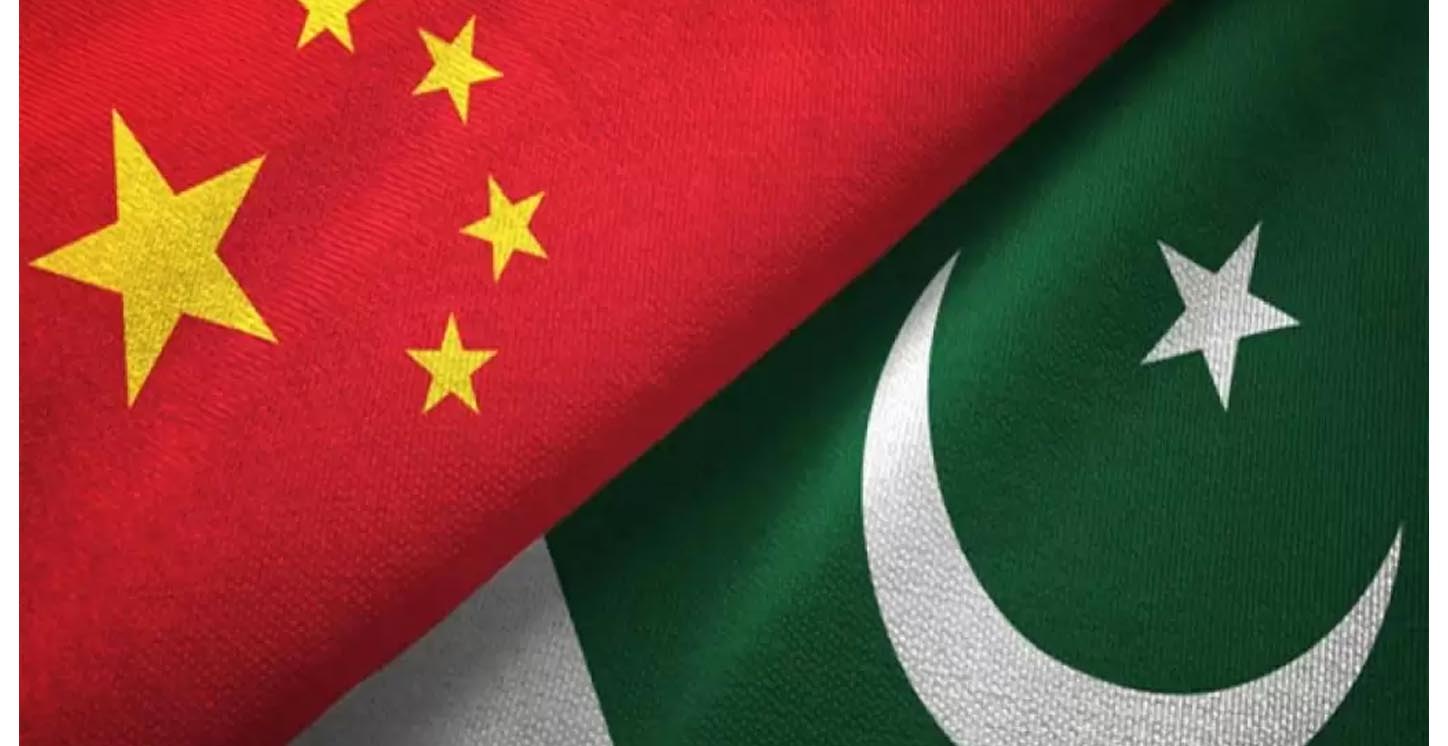 He said no matter which government comes in Pakistan this friendship will keep growing. Showing his firm commitment to implementing China-Pakistan Economic Corridor (CPEC), he said “China will remain our strong socio- economic partner.”

While addressing the parliament Sharif said, “Pakistan’s relations with China are time-tested as Beijing has always supported Pakistan in the hour of need.” He said CPEC mega project will be implemented at “Pakistan Speed.”

He said the new government would take steps to make Pakistan an “investment heaven” for investors as he noted their capital would help the country move forward.

Referring to foreign policy, he said relations will be further strengthened with all friendly countries including Saudi Arabia, the UAE, Qatar and Turkey.

He said “Afghanistan is our neighboring country facing difficult times. We will raise voice for assistance of the people of Afghanistan.”

Earlier, Pakistan’s lawmakers voted to remove Prime Minister Imran Khan from office in a vote of no confidence.

The Opposition’s joint candidate and PML-N President Shahbaz Sharif was elected as the 23rd prime minister of Pakistan after PTI boycotted the election and announced resignations from the National Assembly.