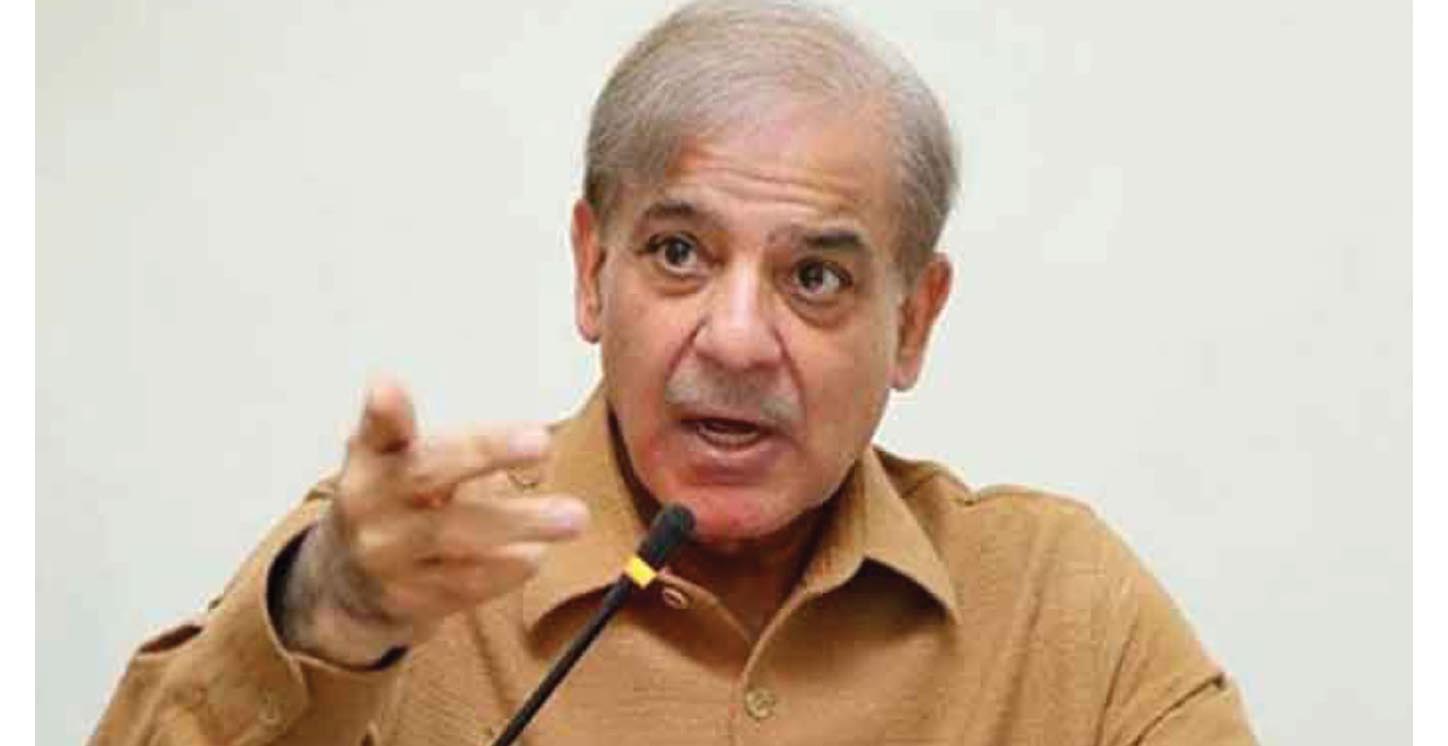 The official timings in government offices started from 10:00 am during
Ramazan but now after prime minister’s orders the offices will start at
8:00 am. While addressing the PM House staff, Shehbaz Sharif warned
“Tighten your belts, we are here to serve people.”

Panic gripped the officials as well as the staff members of the PM
Office when the newly-elected Prime Minister Shehbaz Sharif reached the
office at 8:00 am on Tuesday, two hours before the start of working
hours at government offices during the holy month of Ramazan.

The prime minister, on the occasion, also ordered reducing two weekly
offs at government offices to one besides the provision of quality food
items to people at Ramazan Bazaars at cheaper rates.

Shehbaz gave instructions to the concerned officials to keep an eye on
vendors at Ramazan Bazaars to ensure they did not sell items at
exorbitant rates. He made it clear that he would not tolerate any
leniency in this regard.

Similarly, he ordered that from now on office timings during Ramazan
would start at 8:00 am instead of 10:00 am.

The PM also ordered immediate implementation on the announcements he had
made yesterday regarding raise in pensions and fixing minimum wages of
labourers at Rs25,000.

Shehbaz also met with the staff members of his office, and urged them to
get ready to serve the masses, saying each and every moment was
precious.

Shehbaz Sharif was presented guard of honour at Prime Minister House
after he assumed responsibilities of the office of country’s chief
executive.

The contingents of armed forces presented salute to him as the premier
reviewed the guard of honour. The new PM also met with the officials and
staff of the PM House.

Sardar Ayaz Sadiq of Pakistan Muslim League Nawaz (PML-N) chaired the
House and completed the PM election process. Shehbaz received 174 votes
while his opponent Shah Mehmood Qureshi did not get a single vote as all
the PTI MNAs left the assembly before the election.

The cabinet division notified that Shehbaz had sworn in. According to
the notification, Shehbaz became prime minister.

After assuming charge of his office, Prime Minister Shehbaz Sharif was
briefed about the internal and public relations departments of the PM
Office.

While meeting with PM Office staff, Shehbaz asked them that without
wasting time steps would be taken for the welfare of the public. He told
them that he was punctual and expected his staff to be on time and do
their duties honestly.