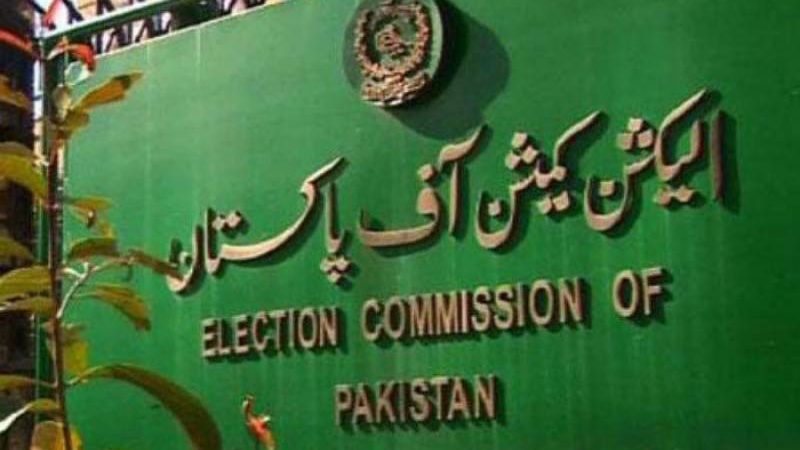 ISLAMABAD, MAR 03 (DNA) – Polling for 52 vacant seats of Senate was held in the National Assembly and four provincial assemblies. According to the results, PML-N has become the majority party in the Upper House of the Parliament followed by the PPP. PTI is the third largest party.

Senate Elections 2018: Who Won Where

Unofficial results show that the ruling PML-N has won as many as 15 seats from Punjab, Khyber Pakhtunkhwa and Islamabad.

The PPP has won 12 seats from Sindh and Khyber Pakhtunkhwa respectively.

Imran Khan’s Tehreek-e-Insaf has has won five Senate seats from Khyber Pakhtunkhwa and one from Punjab.

The JUI-F has managed one seat each in Khyber Pakhtunkhwa and Balochistan.

Muttahida Qaumi Movement Pakistan must be disappointing with the results as the party has only got one seat from Sindh,.

In FATA, four independent candidates emerged as victorious by securing seat seats each.

The National Party got two candidates elected in the Senate from Balochistan. 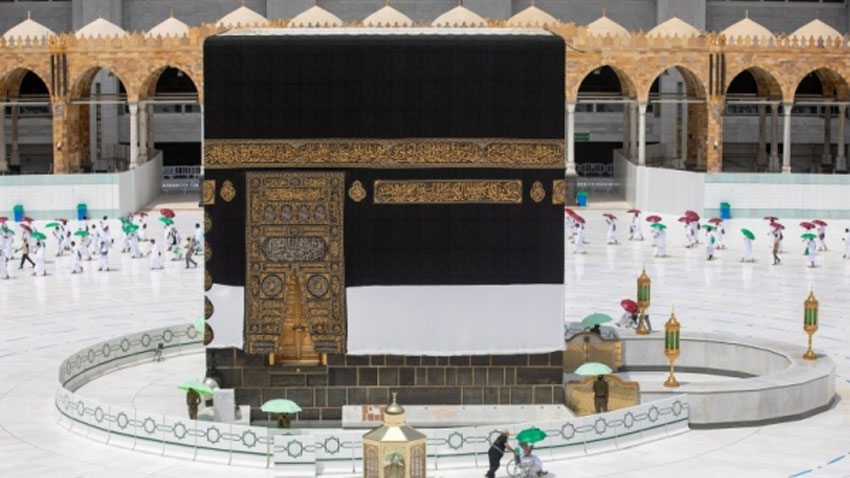 Children not allowed at Two Holy Mosques during Ramadan

MECCA: Saudi-Arabia has updated mechanism and regulations for Umrah and prayers at Grand Mosques inRead More