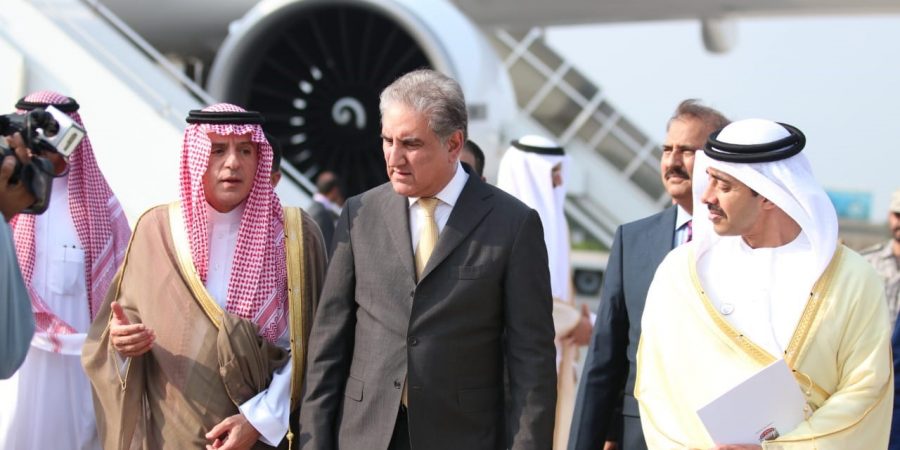 ISLAMABAD, SEPT 04 (DNA) – The foreign ministers of Saudi Arabia and the UAE arrived in Islamabad on Wednesday. Saudi Foreign Minister Adil Al Jubeir and UAE Minister of Foreign Affairs and International Cooperation Sheikh Abdullah bin Zayed bin Sultan Al Nahyan will be in Islamabad for one day.
They were received by Foreign Minister Shah Mahmood Qureshi. 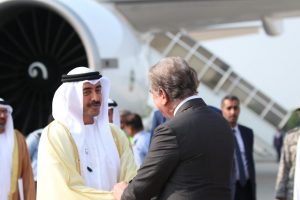 On Wednesday, PM Khan and Saudi Crown Prince Mohammed bin Salman spoke over the phone and discussed the “latest developments in the region”. 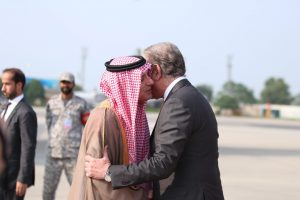 This is the third phone call between the two leaders since India revoked Kashmir’s autonomous status on August 5. Tensions between Pakistan and India flared up after the move. India has curtailed movement and shut down phones and the internet in Kashmir, bringing in tens of thousands of troops to turn the main city of Srinagar into a fortress.

They are visiting Pakistan as a result of direct telephone calls by Prime Minister Imran Khan to the crown princes of the two countries in the past few days.

In a conversation with reporters yesterday, Qureshi said the prime minister had “good interaction” with the crown princes of Saudi Arabia and the UAE. 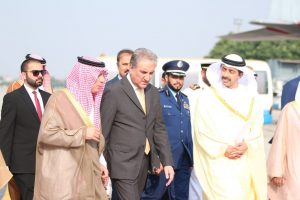 “We contacted the two foreign ministers and they are coming,” the foreign minister added and further said that both Saudi Arabia and the UAE were important countries. He said that he would present before them the viewpoint of Pakistan and of the people of Kashmir on the latest Indian move of repealing Article 370 and the situation in the held valley due to continued curfew. 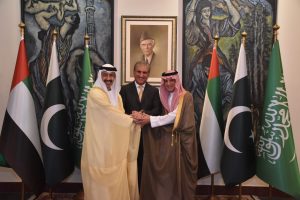 The visits come at a time when tensions between Pakistan and India are high following New Delhi’s decision to strip occupied Kashmir of its special status. Pakistan has been making diplomatic efforts to direct the world’s attention towards the Kashmir issue by reaching out to international bodies and allies.=DNA