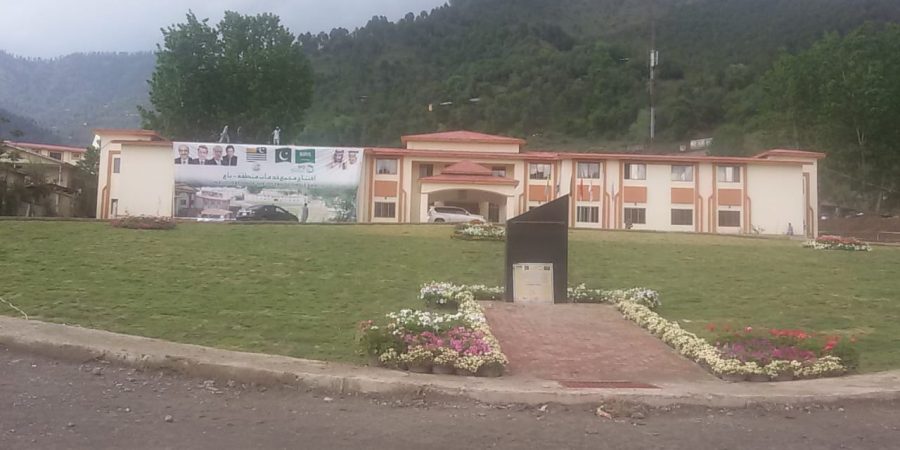 BAGH APR 23 (DNA) –The Royal Embassy of the Kingdom of Saudi Arabia in the Islamic Republic of Pakistan would like to state that in the context of the Custodian of the Two Holy Mosques Government’s keenness to support the brothers in Pakistan through the implementation of several developmental and relief programs and projects under the grant of the Kingdom of Saudi Arabia estimated at SR 600 million via the Saudi Fund forDevelopment.

By the grace of Allah, a project of the government complex was inaugurated in the city of Bagh in Azad Kashmir. The project was constructed in 42 buildings with a total area of (348,666 square meters), at a total cost of more than (USD 14.5 million). The construction work took (450 days). 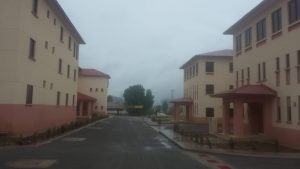 Also, a project of the government complex was inaugurated in Rawalkot city in Azad Kashmir. The project consists of 53 buildings with a total area of (374,055 square meters) at a total cost of more than (USD13.6 million).The construction work took(540 days).

During this occasion, His Excellency the Ambassador of the Kingdom of Saudi Arabia to Pakistan, Mr. Nawaf bin Saeed Al-Malki, said: “This project is a continuation of the support provided by the Government of Saudi Arabia to the brothers in the Islamic Republic of Pakistan under the guidance and follow-up of the Custodian of the Two Holy Mosques and His Royal Highness the Crown Prince. The Kingdom is keen to stand with brothers in Pakistan in all tribulations and difficult situations that they are going through, and they continue to do so, God willing.We are connected to this brotherly and dearcountry through the bonds of religion, fraternity and rooted historical relations. I can describe this relation as the spirit to its body. “DNA