Recommendation to promote govt employees based on performance being considered 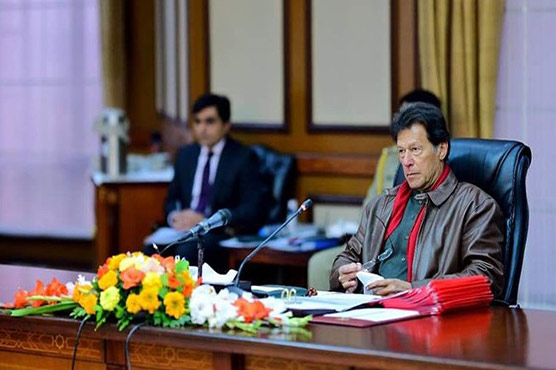 ISLAMABAD, FEB 15 (DNA) : The process to bring reforms in the federal bureaucracy has begun as a recommendation of imposing penalties or conferring reward(s) based on performance of government employees is being considered seriously for implementation.

Sources familiar with the matter told the media on Saturday that according to the proposed recommendation, performance of every employee will be reviewed after 20 years of his/her service, and the officers will be promoted to higher grades or ranks based on their performance.

The proposal aims to promote only qualified and competent officers.